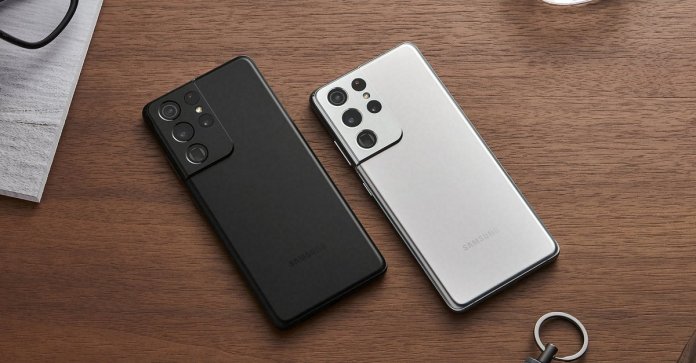 Manufacturers are paying more and more money for the best smartphones. Four-digit sums are no longer uncommon. But it doesn’t necessarily have to stay that way, says a heavyweight in the industry. Can we look forward to cheaper flagships soon?

After the Snapdragon 888, a real top processor for the year 2021, which can already be found in the first mobile phones, there is now also a powerful but much cheaper processor. Even if this is only a warmed-up version of the Snapdragon 865, the SoC presented now could ensure that some high-end cell phones will be cheaper in the future.

According to Qualcomm, the new Snapdragon 870 processor is aimed at smartphone manufacturers who want to offer excellent performance, but can do without the absolute top values ​​of the Snapdragon 888.

The  new processor is expected to be significantly cheaper than the top model. Ideally, customers can look forward to very well-equipped cell phones that are not more than 1,000 euros.

Compared to the Snapdragon 865, however, the new model hardly offers any innovations.

The re has been a 10 percent improvement in clock frequency. Compared to the Plus version of the Snapdragon 865, the increase in performance is only 3 percent. For this reason, some reports already speak of a “Snapdragon 865 Plus Plus”. Nevertheless: Upper-class smartphones from last year were lightning-fast and offered all the features a normal user needs. If the same technology is offered more cheaply now, it could cause cell phone prices to tumble – without having to forego performance.

More about the Snapdragon 865 can be found here in the video:

The  now presented Snapdragon 870 is already well received by some manufacturers. Motorola, OnePlus, Oppo and Xiaomi are said to have already decided, according to Qualcomm, to give the new processor a chance in upcoming phones.

The  first smartphones are expected as early as the first quarter of 2021. With the new model, manufacturers can boast of using a brand new and powerful processor without having to dig deeper into their pockets for the Snapdragon 888.

Indices are in the red – investors are buying bank stocks

Digital & AI: Germany is only mediocre in an international comparison

Green Pass is coming: this is how summer holidays could be...