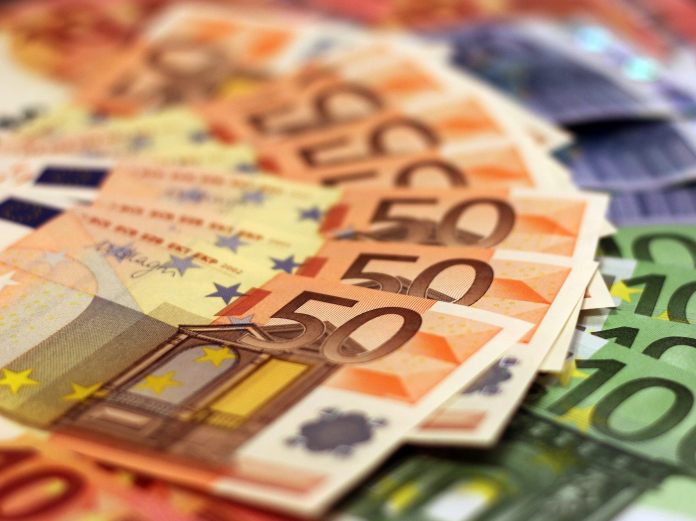 
Customers do not have to fear for their money at the autobank despite the current crisis, it is said
©Pixabay (Sujet)

The new year started with a bang for Wiener Autobank – and not in a positive way.

Now that the third and last potential investor has jumped out of the bank, which is in crisis, the management has decided to wind up the bank in an orderly manner. The customer deposits are safe, however, there is no reason to prematurely withdraw the funds, a spokesman for the bank told the APA on Monday. The deposit insurance also sees no security case.

Autobank: months of struggle for survival

For several months now, the autobank has been struggling to survive. Despite a realignment around two years ago, in which the bank switched from financing car dealers and private car buyers to refinancing from German leasing companies, the Autobank posted significant losses. Business in Germany did not really get going, the spokesman said on Monday.

In the summer of 2020, the Financial Market Authority (FMA) provided the bank with a watchdog as part of an early intervention, who was supposed to monitor the ongoing restructuring. In order to enable a necessary capital increase, the institute was looking for external investors. Three were talking to the bank, but they all jumped off one by one. Management now saw no alternative to closing the bank.

Off for the Wiener Bank

On January 29th, an extraordinary general meeting (AGM) will decide on the orderly dismantling of banking operations and the subsequent abandonment of the license. Until then, the management will work out a wind-down plan that will be presented to the AGM, the spokesman said. How much time self-processing will then take has not yet been fully clarified.

However, there is currently no reason for customers to worry, emphasized a bank spokesman in an interview with the APA. Although the bank lacks capital, there is still sufficient liquidity. “The money is not gone,” emphasized the spokesman. The customers would of course continue to be looked after by the bank after the decision at the end of January.

Despite the reorientation of the Autobank two years ago, the institute still has numerous online savers. At the end of the first half of 2020, the bank’s daily deposits and fixed-term deposits totaled around 300 million euros, according to the bank spokesman. Of these, and 200 million are daily deposits.

No security case at the car bank

The deposit insurance (ESA) does not currently see a security case at the car bank. The ESA homepage says: “The safeguarding of customer deposits by Einlagensicherung Austria (ESA) will remain unchanged even with the planned, orderly reduction of banking transactions. You therefore still have full access to your deposits. A security case in which the ESA would have to act is therefore not available. “

The Financial Market Authority (FMA) will still keep a close eye on the bank as long as the license is in place. The auditor Dorotea-E, who was appointed as minder in August – officially as the “provisional administrator in accordance with Section 46 of the Federal Act on the Reorganization and Resolution of Banks (BaSAG)”. Rebmann remains in the bank. In the case of self-processing, the banking license is in effect until the last transaction has been processed, according to the supervisory authority.

WikiLeaks founder Julian Assange should not be extradited to the USA

Businessinsider: Daimler pays dividends despite short-time working and is criticized +...

Long-term study: No correlation between first-person shooters and real violence

COVID-19 nursing home cluster: 27% of home residents across Styria are...