The  new OS sees itself as an attack on Google Chrome OS and should therefore only be available in the education sector and for business users.

As a competitor for Google’s Chrome OS, Microsoft is currently developing Windows 10X. In this way, similarly inexpensive notebooks should be possible, as the Chromebooks already do from a price of 150 euros. In order to be able to offer inexpensive Windows notebooks, users have to make some compromises. With Windows 10X, for example, all apps and programs run in containers, which is supposed to bring added security, as the software can no longer make changes to the system so easily and a program infected with malicious code can cause less damage than a conventional one Windows. According to an alleged first hands-on, Windows 10X cannot initially run any conventional x86 programs. You can only use websites, web apps and customized Windows apps from the Microsoft Store.

Win32 programs do not run (natively) on Windows 10X

Only at a later point in time should it be possible to run conventional Win32 apps alias x86 programs on Windows 10X. All x86 programs will no longer run natively on the budget PC, but must be streamed from the cloud to the mobile computer with Windows 10X via an active Internet connection – a function called Microsoft Cloud PC. Also new is the integrated file explorer, which by default only works with cloud services such as Microsoft’s OneDrive and is supposed to offer significantly fewer functions compared to the file explorer of the full version of Windows 10, at least according to the leak on the usually well-informed Windowscentral website. In the early version it is also noticeable that all apps and websites always start in full screen. Only after the start can you optionally display a split screen with several apps.

With the so-called Chrome OS, Google has created an operating system that works almost entirely in the cloud and is particularly popular in the US in the education sector. In the US, such cheap Chromebooks have a market share of more than 50 percent in the country’s schools. Only then does Microsoft follow with Windows 10 and Apple with iPadOS. With new notebooks with Windows 10X, Microsoft wants to launch the attack on Chrome OS from this year. Windows 10X will come this year to classic form factors, such as notebooks, as Microsoft has announced itself.

The  originally envisaged use in combination with dual-screen notebooks – such as the Surface Neo – has been postponed until further notice, since the interest in notebooks with two screens has apparently been classified as too low. According to the head of the Windows and Devices Group, Panos Panay, the world has changed drastically, for example due to the corona crisis, since the official presentation of the Surface Neo in October 2019.

Windows 10: Can the NTFS file system be damaged?

According to a security researcher, a command can corrupt the NTFS file system. What’s behind it?

PCs with Windows 10 Version 20H2 should no longer get stuck in a boot loop, according to Microsoft.

The  problem was an LSASS process.

Windows 10 21H1: Messages can optionally be displayed in the taskbar

In Windows 10 21H1, a news feed will optionally be visible on the taskbar.

The re is also a new memory management.

The  new function update for Windows 10 is here and brings some improvements and new features. One of them is the implementation of Direct X 12 Ultimate.

Transition in the US – Biden accuses Trump of acting irresponsibly... 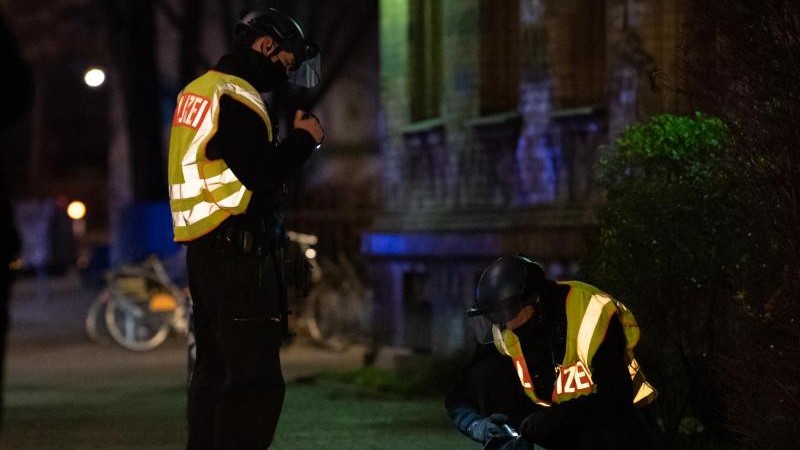