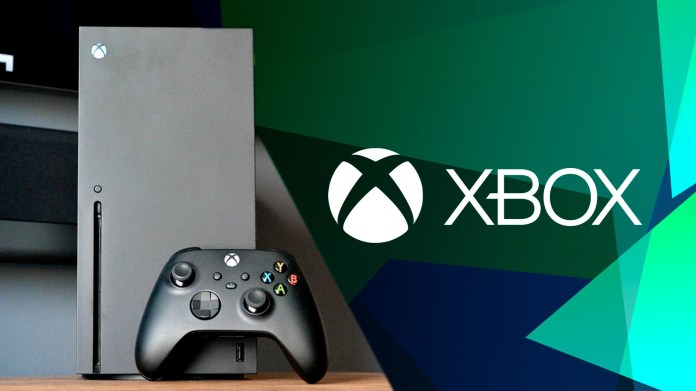 The -new consoles from Sony and Microsoft start the new year just as they ended the previous year: with scarcity. Of course, the manufacturers also know that they urgently need supplies and Microsoft has therefore turned to the most important supplier.


Xbox Series X / S and PlayStation 5 have been on the market for almost two months now and it is still difficult to get one of the two consoles. At the time of publication, a Microsoft manager said that it could be difficult to get a device by April 2021.

The -situation should not be much different at Sony either.

In Redmond, of course, they want to do everything possible to be able to provide sufficient equipment earlier. That was also emphasized by Xbox boss Phil Spencer recently in a video podcast with Larry “ Major Nelson” Hryb (via VGC). There the head of the gaming division of the Redmond group said that the company is working “as hard as we can” to eliminate the shortage. As a result, AMD has been contacted directly to ask the chip manufacturer whether they can increase production of the most important components of the new Xbox models.

“ Some people ask me, ‘ Why didn’t you build more? Why didn’t you start earlier? Why didn’t you ship them earlier?’ All of those things, “says Spencer. “ But it’s really just a question of physics and technology. We’re not holding them back: We’ll build them as quickly as we can. We have all the assembly lines in operation. I phoned Lisa Su from AMD last week and asked: ‘ How can we get more? ‘ So this is something we are constantly working on. ”

The -chipsets are probably the most significant bottleneck. Because AMD manufactures both GPU and CPU and that for Xbox Series X and Xbox Series S.

The -chips are custom designs from AMD. Another problem is that not only Microsoft is an AMD customer, but Sony also uses AMD components.

According to Spencer, everything has to do with 2020 and the fact that gaming is becoming more and more popular: “ Obviously, the range for the PlayStation 5 is very limited. If you look at the graphics cards from AMD and Nvidia … there are Right now there is just a lot of interest in games and the console sales are just a sign, the game sales are a sign and the hardware is tight. ”

More than 6100 new infections in Germany

Sentiment indicators: Why the euro has risen again to a high...

“Vienna Blood” from Sunday: “The lost son” as a repeat online...