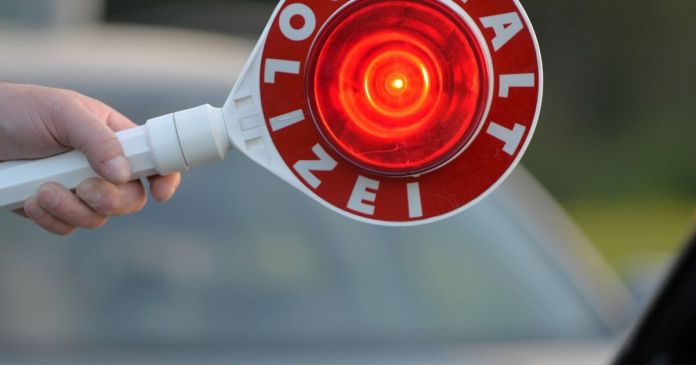 17-year-old was killed in a speeding accident

It was not until Sunday night that a young person died after an accident on Vogelweiderstrasse. An 18-year-old with a 150 hp vehicle crashed into the pillar of the railway bridge in Itzling at too high a speed. A 17-year-old sitting in the back seat died at the scene of the accident.  The  driver and the 16-year-old passenger were injured, the latter seriously.

In addition, illegal car races took place on the Tauern Autobahn at the weekend. A 31-year-old Salzburg resident and a 24-year-old Flachgau resident delivered this at speeds of up to 200 km / h. Serious traffic accidents as a result of speeding violations have meanwhile also prompted federal politicians to take action. As reported, Transport Minister Leonore Gewessler (Greens) wants to present a corresponding legislative package in the coming weeks.

Elbe deepening: problems caused by silt in the port of Hamburg...

FC Bayern Munich: Are you interested in Max Kruse? Salihamidzic...

Yule is under special observation in the last World Cup race