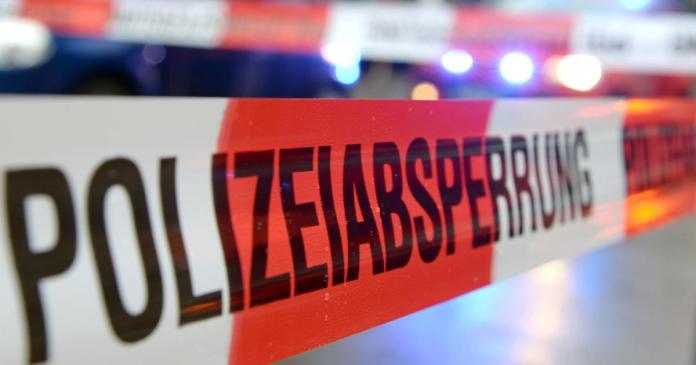 A 17-year-old was killed in a traffic accident on Sunday night in the city of Salzburg.  The  boy rode in an 18-year-old’s car. According to the driver himself, he was traveling too fast, he lost control of his car at the Vogelweiderstraße / Landstraße intersection and crashed into the side of a bridge pillar.

The  boy in the back seat died at the scene of the accident.

The  driver and a 16-year-old in the passenger seat were injured, the police reported.

The  18-year-old drove out of town on Vogelweiderstraße, a relatively straight stretch where the driver’s rear of the car broke out, as a police spokesman said.

The  alcohol test on the handlebars was negative.

The  surveys on the exact course of the accident were carried out in close coordination with the public prosecutor’s office.

It is also checked whether there is a connection to a meeting of the tuning scene on Saturday evening in Salzburg. Dozens of drivers from several federal states wanted to meet in the state capital.

The  police cordoned off the possible meeting point on the outskirts.

The  meeting was broken up before 10 p.m., the accident happened at 2 p.m.,” a police spokesman told the KURIER. However, a possible connection is the subject of investigations. At the meeting there were a total of 27 complaints, 20 for excessive speed, 7 for violations of the traffic regulations.

Risk patients have to wait: half a million promised vaccine doses are missing

After fire: traffic on the U9 line continued to be interrupted

Trump praises his “great presidency” in a farewell speech 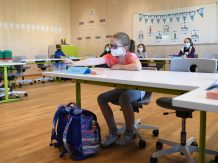 53,000 euros per seat: costs for Berlin Senate Kindergarten go through...