That almost went wrong … Candidate Christine Schorer made a real false start on Monday evening at “Who Wants to be a Millionaire?”. Because even the 200 euro question was an embarrassing shivering game for her. It was just about a well-known saying.

Günther Jauch (64) wanted to know from her: “Where there is really a lot going on, the post is literally going off – or are they …?”

The  choices were Elli, Luzi, Leni and Gerdi. Actually quick to solve. But Schorer, who works as a mental coach, got no further without outside help. She herself had to admit: “I have no idea.”

Jauch made fun of her ignorance and made everyone in the audience stand up who knew. After EVERYONE got up, the quiz master joked, “I just wanted to see if anyone stayed seated.”

When Schorer suddenly announced that he knew the answer, one saw her husband, embarrassed, holding his hands in front of his face. But the number was far from over. Because his wife puzzled: “Is that Leni?” She just thought of a song about it.

Before the Bavarian could log in hastily, Jauch took a look at her telephone joker and suggested in amusement: “We’ll take the worst of the three.” But the lady preferred to ask the audience – all candidates from previous programs.

► Cara Delevingne applies for Corona aid – with assets of 34 million

The  result was clear: 95 percent chose “Luzi”. When Schorer’s husband finally named Luzi as the correct answer, Jauch joked: “He knows her. I would worry. That’s where the mail goes. “

With so much help, the candidate was finally able to log in. And Jauch feared: “If these discussions continue, the show will be over and we have not yet reached the 1000 euros.”

Fortunately, it didn’t get that bad. In the end, Christine Schorer was able to take home 16,000 euros and wants to buy a diamond ring for it. And her husband can definitely make a wish.

Bares for Rares: Disney drawing for sale – offer a joke 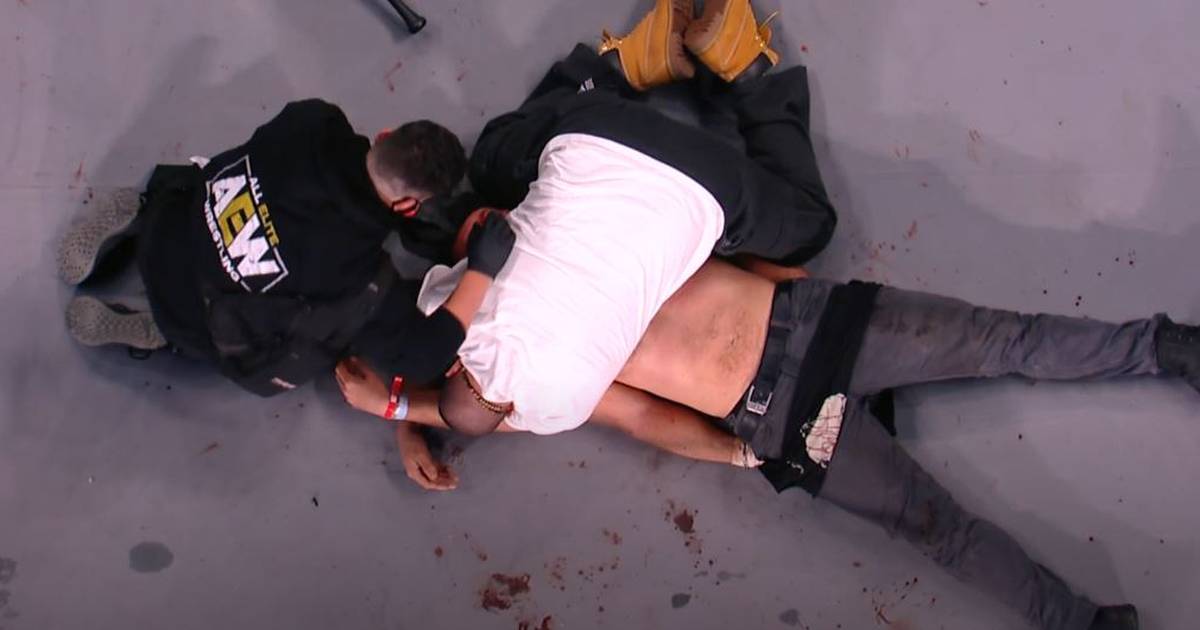 Luca app: will Bremen get out of lockdown faster?

TV review: Harry and Meghan on Oprah – “It was discussed how dark Archie’s skin would be”

Federal-state meeting: These are the new Corona resolutions

Earnings decline in 2020: Allianz shares firmer before the IPO: stable... 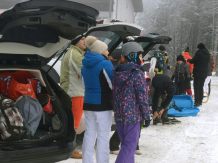 NHL goalie Calvin Pickard will strengthen the Vienna Capitals until the...

ABOUT US
DE24 News English is your news, entertainment, music fashion website. We provide you with the latest breaking news and videos straight from the entertainment industry.
Contact us: [email protected]mail.com
FOLLOW US
© de24.news