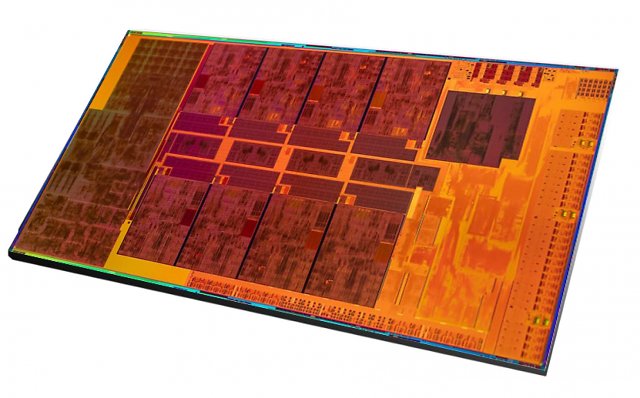 February 22nd, 2021 at 3:41 pm
from Andreas Link –
An Intel Core i5-11400 appeared in Geekbench 5 and delivers 34 percent more single-core performance than its predecessor. Due to the core update on Sunny Cove, an increase in IPC was expected; but the value should be above the norm.

By the days there were already indications that Rocket Lake is gaining in single-core performance – more than you might expect, probably less than you hoped.

The  Core i5-11400 now sets itself apart even more clearly from its direct predecessor in terms of single-core performance: 34 percent are wanted to be measured; and that with only 100 MHz more nominal clock. After all, the CPU managed the result twice on an ASRock Z590M Pro4 and 16 GiByte of DDR4-2133.

The  watchful eye also recognizes that the memory is very comfortable on the move. So there would still be one or the other point to be picked up. 1,490 points in Geekbench 5 are definitely impressive. In practice, however, this will probably not be achieved in the long term.

Core i7-11700K (ES) in application and gaming benchmarks against Ryzen 7 5800Since Intel is expected to match Comet Lake’s pricing, the Core i5-11400 with its 6 cores and 12 threads would cost $ 182. Apart from the flagship Core i9-11900K, Intel could be quite competitive in terms of price, at least when it comes to CPUs. Comparable Ryzen 5000s are more expensive and were / are not always readily available. At Intel, meanwhile, no acute bottlenecks are expected for the 14 nm models apart from the likely heavily selected Core i9-11900K, which, however, has more collector status due to its position and appeals to special interest.

As already summarized with the Core i7-11700K, Rocket Lake could become interesting in terms of price if you choose a cheap board for the platform. Ryzen 5000 remains a bit faster and more economical, offers more than 8 cores, but could run hotter.

The  exciting thing was that the Core i7-11700K once only had 71 degrees Celsius under load.

Image gallery for “Intel Core i5-11400: 34 percent more single-core performance than its predecessor?”

Police in Berlin, Hamburg, Hanover: With a helicopter against crowds on...

Protests in Russia: criticism of actions against demonstrators

Reactions to the storm of the Capitol: Americans in Stuttgart shocked...