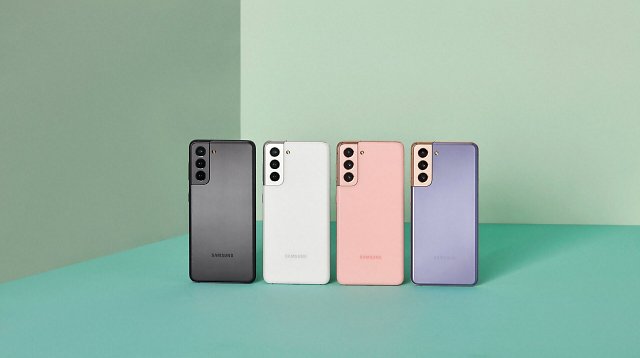 The  world’s largest smartphone manufacturer Samsung has now started an initiative. All upper-class smartphones from the manufacturer are now receiving three new Android versions as updates. In addition, all monthly security updates will be available for four years from the start of sales of the respective model.

This Galaxy smartphones and tablets get four years Updates

According to the press release, all Galaxy smartphones that have been launched in 2019 will receive security updates for four years.

The  manufacturer leaves it open whether the updates are published monthly or at a different rhythm. Specifically, Samsung lists the following models that will receive security updates for four years:

With this behavior, Samsung is emulating the iPhone manufacturer Apple, which has been offering at least four operating system updates for their mobile devices with the in-house iOS since the iPhone 4s from 2011. From the US manufacturer, iPhones and iPads receive free software updates for almost five years after their release. However, Apple distinguishes between which devices really get new features and which only receive security updates.

This is the reason for rare updates on many smartphones & Co.

The  problem with updates to end devices with an ARM chipset is how the SoC works. Manufacturers have to adapt the Board Support Package so that the new software can actually be used by the end device. Many device manufacturers save the development costs for a new OS version and prefer to sell a new device with a different chipset and new software. Apple installs in-house developed ARM SoCs in the iPhones and iPads, Samsung only uses the in-house Exynos chipsets in the upper-class models. In the case of devices with an AMD or Intel processor, however, the operating system does not have to be adapted to the CPU. However, ARM chipsets can work very efficiently with the big little principle, so that longer battery runtimes are possible than with the x86 / x64 CPUs from AMD and Intel.

The  federal government wants to introduce an update obligation for “things with digital elements” for device manufacturers, at least that was what Justice Minister Christine Lambrecht (SPD) had brought up in December 2020. However, it is still open whether there will really be such an update obligation. In any case, Apple and Samsung probably don’t have to change anything with their initiatives, because they have been offering software updates for their smartphones for years.

Also worth reading: Android 11: This is how Google wants to accelerate software updates

PCGH Plus: Three-dimensional computer graphics are indispensable for games, films and also for industry. We offer an insight into the history and basic components of 3D graphics.

Music salon No. 45: Rattle in Munich