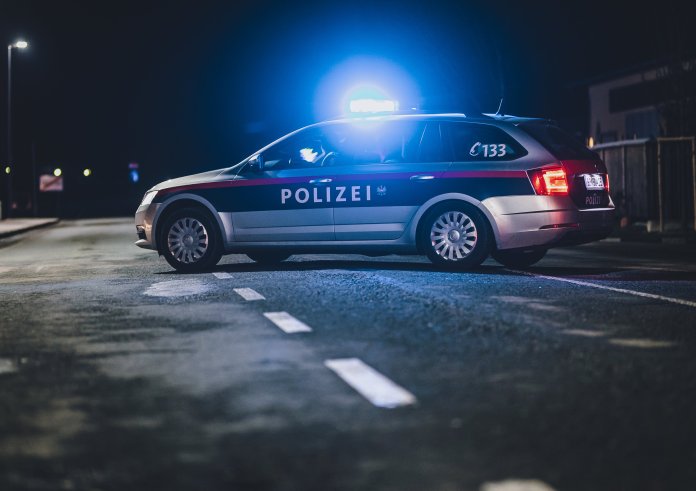 Neighbors brought the police on the trail of a boozy booze in a Klagenfurt company.  The  guests took out numerous advertisements.

Bad luck for the celebrants! Because their break aroused a local resident, the whole illegal corona party was exposed.

The  neighbor had alerted the Klagenfurt police on Friday, shortly before 9 p.m., after hearing “party noises” from the offices of a local craft business.

The  intervening police patrol finally found that the company owner and four other men from different Carinthian districts were celebrating in the premises. According to the Carinthian police on Sunday, the officers were only granted access to the office after an “intensive request”.

The  company owner told the executive that it was a business meeting.

The  men, some of whom were heavily drunk, did not wear mouth and nose protection, nor were the distances observed.

In the presence of the police, the entrepreneur declared the meeting over and assured that his customers would now leave the building. Apparently a lie.

Because at 10.10 p.m., another local resident reported an illegal party. During the renewed intervention, some of the celebrants became so aggressive towards the intervening officers that further patrols had to be called for support.

One of the men also made racist statements against a local resident. Only after the threat of arrest did all those involved finally leave the location.

The  lively evening will soon be followed by a bitter awakening, because the five men are in for a real hail of advertisements!

The  police’s balance sheet: 21 reports according to the Covid-19 Protection Measures Ordinance, 20 for noise and 5 for disorder and 2 reports for racist remarks, one after a decency violation and one for aggressive behavior. In total, the five-person party troop received 50 ads.

Tailwind ?: NEL share: Is the order boom coming from the...