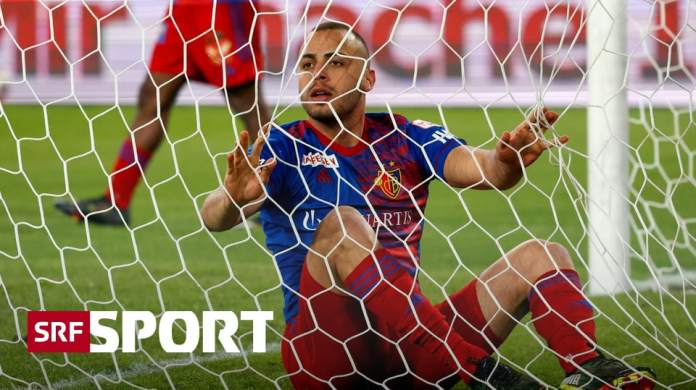 After the embarrassing 2: 6 package on Wednesday in the Cup against Winterthur, the Baslers could be expected to react against Lausanne on Saturday evening. This did not materialize, at least in terms of the results.

This was largely due to the fact that after 20 minutes, FCB could only act ten. Eray Cömert committed violence away from the game.  The  Basel defender let himself be provoked by Hicham Mahou and grabbed the Frenchman in the face, for which he was shown the red card.

An offensive fireworks display could not be expected from the home team after the early dismissal. Edon Zhegrova had to leave his place. For him came Gonçalo Cardoso, who moved into the defensive chain.

The  passion was there

In terms of operational readiness, you couldn’t blame the home team. In the last quarter of an hour, the Basel team mobilized their obviously last strength to somehow bring the 0-0 over time.

The  fact that this ultimately worked was also due to the guests from the Vaud region, who missed chance after chance in the final quarter of an hour. Pedro Brazao missed the winning goal almost negligently after a mistake on the Basel defense in stoppage time. Even deeper into stoppage time, it was FCB keeper Heinz Lindner who saved his team from the late blow in the neck.

After the 0-0 draw against Lausanne, Basel have now played 6 home games in a row. Perhaps the «Bebbi» will find it just right that they will be playing away in a week.

The  opponent is then FC St. Gallen. Corona crisis in Germany: Doubts about a quick school restart

Recall: Warning, there is a risk of salmonella in popular Christmas... 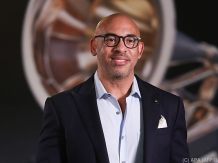 Drivers use Lassa Snoways 4 on the road in severe winter...

Corona: Be careful with Christmas shopping – supermarkets are closing longer...