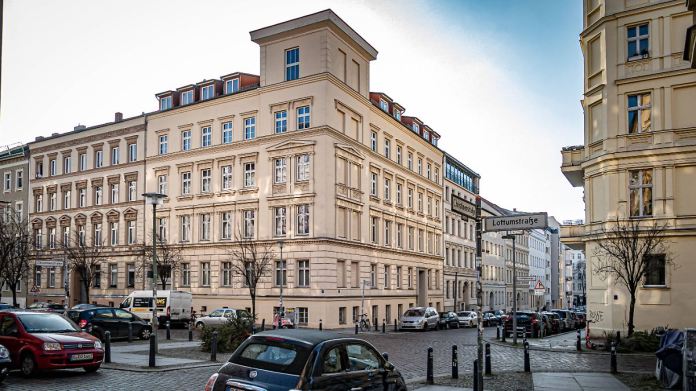 The  rent cover works – but not necessarily as the inventors imagined. One year after it came into force, it becomes clear that the introduction was a mistake.
It is not a good idea to use ideology to solve problems. That doesn’t change the fact that the Berlin Senate is still trying in the tense housing market – and causing a lot of collateral damage in the process.

Rent cover is the name of the concept that came into force in Berlin a year ago. And what happened exactly what had to happen:

The  supply of reasonably affordable rental apartments has collapsed. Too few apartments are being built. Asking rents have fallen. But it is becoming more and more difficult to find a place to stay.

Because the red-red-green Senate is convinced that rents in the capital are so high mainly because of greedy owners.

The  apartments are so expensive because there are far too few. So if you want to create affordable living space and avoid displacement, you have to ensure that enough apartments are built. And that is exactly what the Senate does not do.

An alliance of trade unions, social and industry associations commissioned the Pestel Institute with a study.

The  result: In the past five years, an average of around 80,000 apartments were missing to meet the demand.

The re are better instruments

The  rent cap exacerbates the housing shortage as it discourages investors. Landlords prefer to convert rental apartments into property. It is unlikely that the instruments sold as a temporary measure will actually be overturned by a Berlin state government given the current majority situation. In addition, no one can trust that the interventions in Berlin will not be extended to new apartments.

The refore, the lid does not help anyone looking for an apartment. Especially not the low wage earners. In view of the housing shortage, they have no chance against increasingly solvent competition. In addition: the rent cap takes the pressure off the tenants of expensive refurbished apartments in the most desirable locations. Low-wage earners in the less attractive peripheral areas, however, do not.

Meanwhile, it is hardly worthwhile for owners to keep rental apartments in good condition.

The y are getting rid of the apartments anyway, given the great demand. In other words: With the rent cap, the problems in Berlin will be bigger, not smaller.

The  housing market is already heavily regulated, for example through rent controls, tenant protection laws and environmental protection areas in which “luxury renovations” are prohibited.

As wrong as the rent cover is, the request is correct. However, there are much better and fairer ways to protect tenants: senior citizens can make it more difficult to give notice, limit personal needs, and lower the modernization levy.

However, that is red-red-green too exhausting. This year the Federal Constitutional Court will decide whether the rent cap is lawful. It may well be tipped. That would be really good news for apartment hunters.