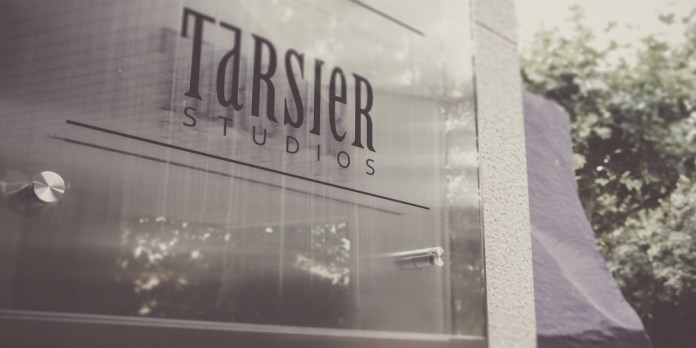 The  developer studio Tarsier Studios, best known for the successful Little Nightmares franchise, is now breaking new ground and leaving the nightmare games behind. Since the Little Nightmares brand, however, too Bandai Namco Entertainment heard, it cannot be completely ruled out that there will not be another part of the successful series. In the course of this, Bandai announced that they were very interested in expanding the franchise in the future and filling it with appropriate content, especially due to the positive feedback from the fans. If that is the case, the developers at Tarsier Studios will no longer be involved in the work. Read the full statement from Tarsier Studios below.

“For the past 6 years, our mission at Tarsier Studios has been to create mesmerizing worlds. Little Nightmares was our first attempt and the game was a huge success. Personally, I love how Little Nightmares has been fans of the game over the past 4 years From the fan art to the fans’ extensive theories to the real reactions, it was amazing to see it all. Our collaboration with Bandai Namco Entertainment Europe has been extremely satisfactory, they listened to our creative vision and they listened to ours crazy ideas and ambitions taken to heart.

That said, it’s bittersweet to announce that we’re going to leave the world of Little Nightmares behind. Little Nightmares will always be dear to us in the studio. After we were acquired by the Embracer Group in December 2019, it is now time for us to start a new chapter, develop new IPs and explore new worlds. Personally, I’m very excited to see what our studio is creating and I’m counting down the days until we can greet our fans. ”

Would you have been happy about a third part or would you rather like a completely new game from the developers?

Ban on serving alcoholic beverages in the whole of Hamburg |...

“Some truck drivers have been stuck for 50 hours”

Nutritionist in Stuttgart: The food expert: “Without dogma to lose weight”...

Google is buying a company that helps old computers with Chromium...