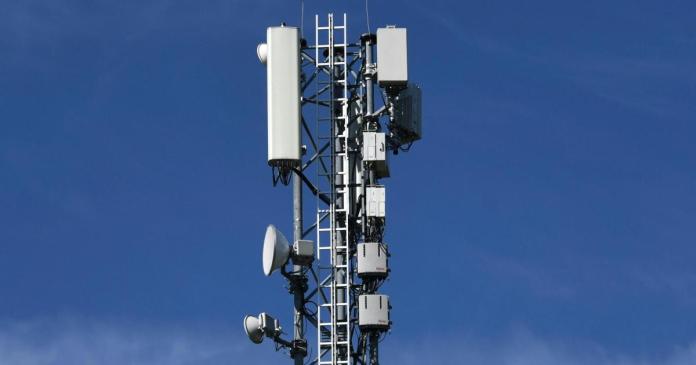 On the Austrian mobile communications market, which is very concentrated with only three network operators, there are simultaneous price increases.

The  Federal Competition Authority (BWB) sees the simultaneous price increase by the three big players as a “crooked look”. With Drei, mobile phone contracts are one to three euros more expensive per month, A1 is introducing an annual service fee of 25 euros for its discount brand “bob”. In addition, both providers are increasing their Internet tariffs. Magenta discontinues old UPC contracts for cable internet; the new basic fee costs an average of three euros more per month.

“In terms of optics, it is certainly not ideal to do it roughly at the same time,” said

The odor Thanner, General Director of the Federal Competition Authority, to help.ORF.at. He also criticizes the magnitude of the increases. In one case there is even a price increase of 70 percent. That makes a bad impression, especially in the current crisis, but pricing is left to the company. As a competition authority, one is only responsible if there is an abuse of the price setting, according to the lawyer. Such an abuse would be a prohibited price fixing between the providers.

Netflix responds to criticism: No warnings on “The Crown”

A day in the life of Frankfurt’s Lord Mayor

That’s why Kevin Volland didn’t end up at Bayern

“Didn’t have to work anymore”