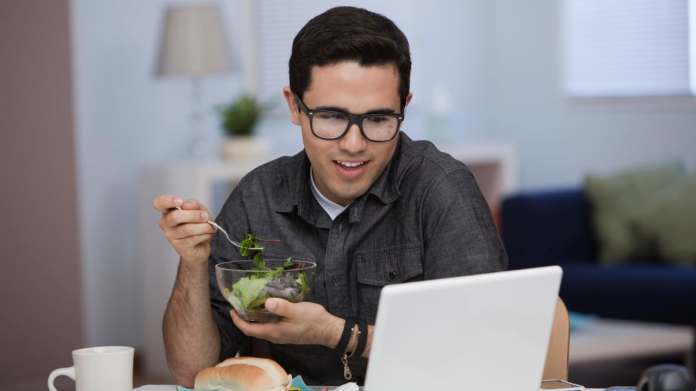 We touch our face 23 times an hour, our eyes an average of three times an hour. Not a good idea: Even a single pathogen on unwashed hands can get into our body through the eyes and infect us with Covid-19.

Experts therefore advise you to touch yourself as little as possible. And that’s exactly why people wearing glasses are apparently less at risk of infection, as a study shows.

Indian researchers found that the infection rate with Covid-19 is lower by a third among people who wear glasses, reports „ The  Sun“. Main reason: the glasses prevent those affected from looking at or in the eye frequently.

In the preprint study last summer, the researchers examined 304 people (223 men and 81 women) in a hospital in northern India for two weeks. 19 percent of the subjects were wearing glasses.

The  researchers conclude that the risk of Covid 19 infection is half to one third lower in the population who wear glasses than in people who do not wear glasses.

“Touching the nose and mouth is significantly reduced when a face mask is worn properly. However, wearing a face mask does not protect the eyes, ”says lead researcher Amit Kumar Saxena.

The  study also shows that, at least in India, poor and uneducated people are more likely to contract the virus – also because they wear fewer glasses.

According to the researchers, glasses do not protect the eyes as well as protective glasses in particular, but they also offer a certain protection.

► As early as September 2020, Chinese researchers found in a study that glasses wearers are less susceptible to coronavirus infection.

To do this, they examined a total of 276 Covid-19 patients in the Chinese province of Hubei from the end of January to mid-March 2020. Result: only 5.8 percent of the sick were wearing glasses. In contrast, there is a total of 31.5 percent in the region.

Outbreak in Melbourne: Australia shows the price of the zero-covid strategy

This is how the TV stations will split the F1 broadcasts...

“Turquoise” hydrogen: ideas for the fuel of the future

Fed allows US banks to buy back shares after the stress... 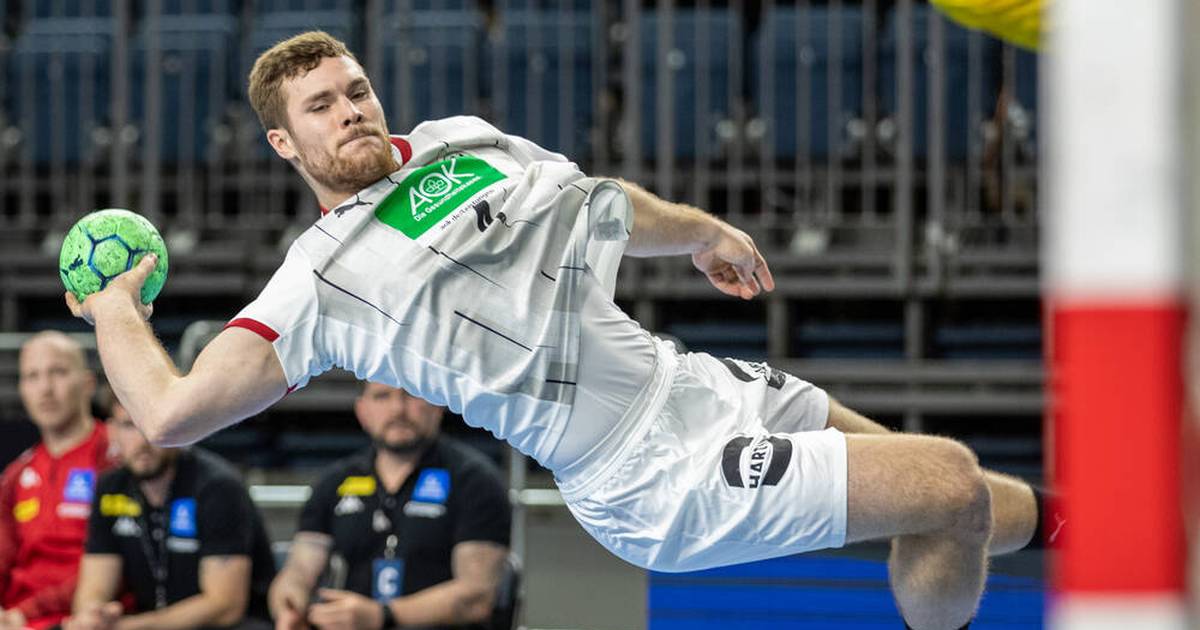 Germany defeated Brazil in the main round 31:24