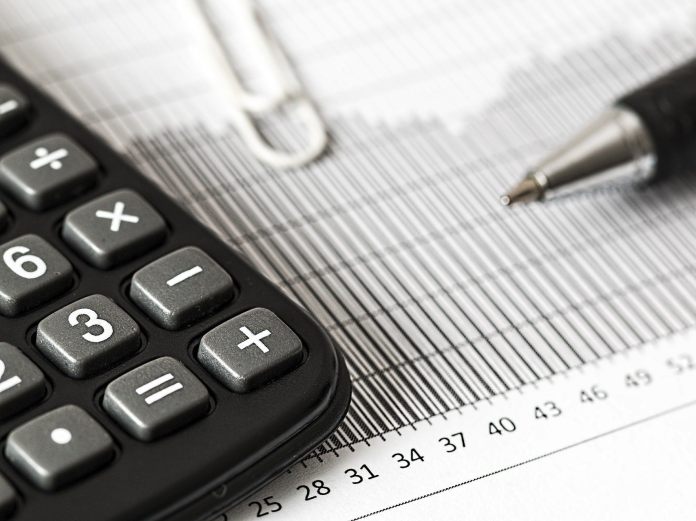 
According to Wifo, the economic development in Austria remains weak
©Pixabay (Sujet)

The  Wifo business climate index fell again in January to December, which means that companies, especially service providers, were even more pessimistic at the beginning of the year than at the end of the year. Because of the health policy measures against the corona pandemic, domestic companies also expect weak economic development for the next few months. Consumer confidence also largely stagnated.

The  weekly Wifo economic index (WWWI) also shows an unfavorable development for the beginning of the year:

Effects of the crisis on the labor market

The  health policy measures have also had a significant impact on the labor market: In January there were 113,000 more unemployed (+31.8 percent) and 120,000 fewer employees than in the previous year (-3.2 percent). At the end of January, 470,000 employees were registered for short-time work. According to estimates, the unemployment rate in January was 9.6 percent.

Wifo is also seeing signs of a recovery in the economy, which will not come anytime soon: the approval of several vaccines and the vaccinations give hope that the pandemic will end.

The  better situation of the German industry gives hope for a favorable industrial development in Austria, too, the incoming orders have also increased in this country, so the author of the Wifo report Christian Glocker. In the USA, economic output in January was only slightly below that of the previous year. In the EU, however, the situation does not look so rosy:

The  EU countries were hit by a second wave of corona infections in autumn. In the EU, leading indicators point to sluggish development in the first quarter.

Marian Schreier and the mayor election in Stuttgart: This Nobody shows...

Problems in Berlin’s local transport: disruptions in the S-Bahn – U9...