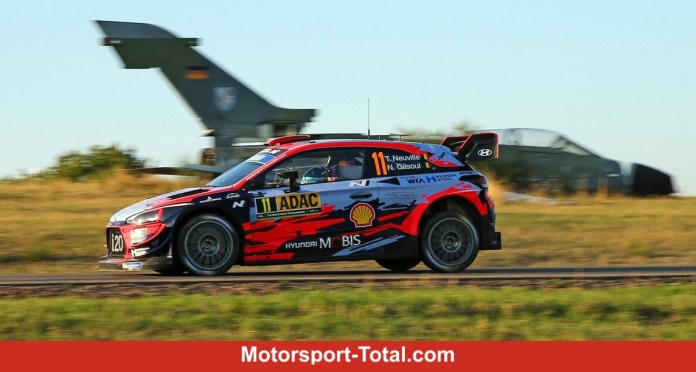 The  Rally Germany is to return part of the calendar of the World Rally Championship (WRC) in 2022. That is the declared aim of the organizing ADAC. When planning the future of the German WRC race, however, the association has to look for a new sporting organizer. 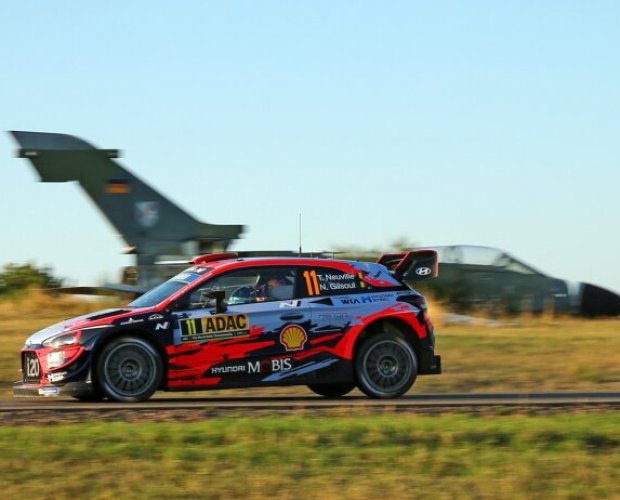 Because the ADAC Saarland, which organized the Rally Germany from 2017 to 2019 with the service park at the Bostalsee, will no longer appear as a sporting organizer in the future.

The  ADAC explained this when asked by ‘Motorsport-Total.com’ and thus confirmed a report by the ‘Saarländischer Rundfunk’.

“We are currently working on concepts for the future of the event and will examine in the coming months whether and in what form the Rallye Deutschland could be held as a World Cup run in 2022 and beyond,” says an ADAC spokesman.

The  retirement of the ADAC Saarland as a sporting organizer does not have to mean that the Rally Germany will no longer take place in the familiar region in southwest Germany. Up to and including 2016, the ADAC Mittelrhein was the sporting organizer of the event, which was then based in Trier.

Photo gallery: All WRC winners of the Rally Germany

Even then, in addition to the classic special stages in the vineyards of the Moselle and on the “Panzerplatte” at the Baumholder military training area, the route of the German World Cup was also part of the route on Saarland roads.

This year, for the first time since 2009, the Rally Germany is not part of the World Rally Championship as part of the calendar rotation initiated by the FIA. In 2020 it was canceled due to the restrictions as a result of the COVID-19 pandemic.

Coronavirus – Five Corona cases with mutation from South Africa in...

Amazon Echo: Which models with a display are there?

Lockdown is extended – with many opening options | Free...