Daniil Medvedev is the new number 3 in the world Daniil Medvedev celebrated an almost unbelievable 20 victories on the ATP tour in a row. A rocket start into the year 2021, which was only marred by the final defeat at the Australian Open against Novak Djokovic. In the world rankings, there is still the wages earned.

The  Russian overtakes Dominic Thiem and for the first time in his career jumps among the top three tennis professionals in the world. In a Grand Slam triumph, Medvedev could even have broken a 16 (!) Year dominance of the “Big 4”. Incredible, but true: Roger Federer, Rafael Nadal, Novak Djokovic and Andy Murray have been the two top positions among themselves since July 25, 2005.

In the case of Medvedev, however, this giant step does not seem to be canceled, but presumably just postponed.

The  25-year-old now has 9735 points, while Rafael Nadal has only slightly more on the account with 9850 points. Of course, still unchallenged at the top: Melbourne King Novak Djokovic (12030 points) after his ninth triumph Down Under.

The  top ten at a glance am 22.02.2021 posted by:
Adrian Rehling
editor
Adrian loves his job. Social media nose, brings that little bit of boulevard to the team. Good mood in person.

»To the contributions by Adrian Rehling

OSRAM: Business with semiconductors and automotive products is booming – business...

Firmware fireworks at Panasonic – including BRAW for S1H and internal...

How people over 80 get a vaccination appointment

Mercedes trucks will also be built in China in the future

Young teacher dies of the consequences of a corona infection 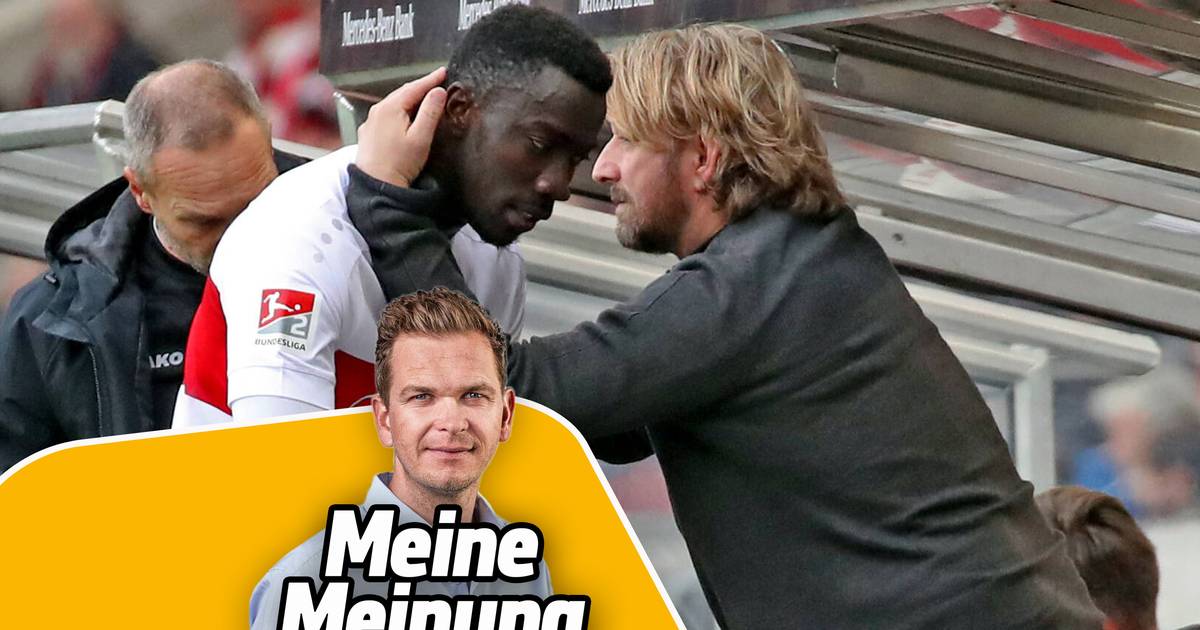 VfB Stuttgart faces a golden summer thanks to Sven Mislintat