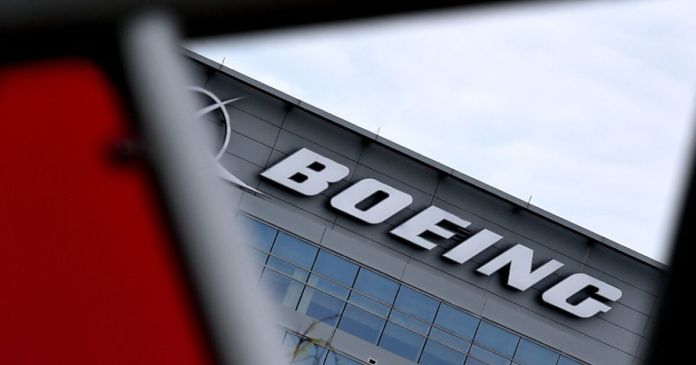 United Airlines announced that it would take its 24 affected active machines out of service pending the investigation.  The  26-year-old Boeing 777-200 with 231 passengers and ten crew members was on its way to Honolulu when an engine went up in flames. Nobody was hurt. United is the only American airline that uses the aircraft type. According to the US authorities, other operators are in Japan and South Korea. Boeing announced that 69 such machines were in use. Another 59 are already on the ground due to the corona crisis.

A first check of the engine failure shows “that the inspection intervals for the hollow fan blades should be increased, which are unique to this engine model and are only installed on the 777,” explained FAA boss Steve Dickson. Two fan blades were broken and panels had come loose.

The  supervisory authority in South Korea was waiting for a recommendation from the FAA. However, Korean Air Lines said its six planes currently in use remained on the ground, and ten more have already been temporarily shut down. Asiana Airlines has nine planes and has stated that it will still discuss the consequences with Boeing and the authorities.

Of the more than 1,600 Boeing 777s built to date, less than ten percent are equipped with the affected engine type.

The  Lufthansa Group, to which the Austrian AUA belongs, also has 777 planes. As “Aerotelegraph” reports, none of them are equipped with the affected PW engines.