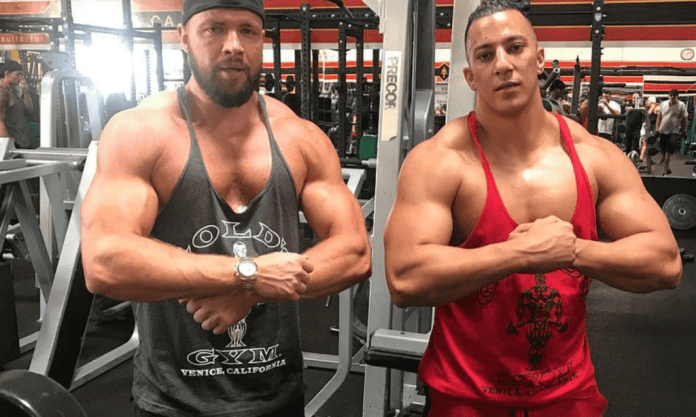 When it comes to disses, Kollegah and Farid Bang are probably the German rap duo that you can always expect to be properly distributed. Her album series “Young, brutal, good-looking” is celebrated by many fans today, especially for the hard and merciless punchlines.

The  list of “opponents” of the Düsseldorf rap duo who were dissed in the past is quite long – there are also rappers with whom there is no more bad blood today, such as Fler or Sun Diego.

The re are also actors in the scene who have not yet been spoken to and who are still a popular target for the two of them when it comes to disses.

For example, against the rapper Laas Unltd. on the most recently released album “Alphagene 2” by Kollegah still poked several years after the outbreak and climax of their argument.

The  Berlin MOK, who was a popular diss victim of the Düsseldorfers in the past, teased just yesterday in his Instagram story against Kollegah and Farid Bang.

The  latter responded directly and threatened the Berlin rapper with further disses.

Last year it was even statistically proven that the JBG rappers are the “masters” at insulting!

The  rappers who rapped mother-Disses most often in their songs were listed in a ranking. In the top 10 list you can see Farid at the top with a proud 275 Mütter-Disses, closely followed by collaboration partner Kollegah with a total of 270.

Although Deutschrap has moved further and further away from disses and harsh insults in texts in recent years, it now seems as if Farid Bang and Kollegah want to get started again. Most recently, the two shared “JBG 3” together on their album.

The  result was, among other things, the complete abolition of the “Echos”, which was previously the most important German music award.

In an Instagram post, the Banger boss asked his fans who he should dissolve on his new album. Kollegah replied to this question with “I will send a few more additions later through bro”. So it will be interesting to see what will come from Düsseldorf in the future.