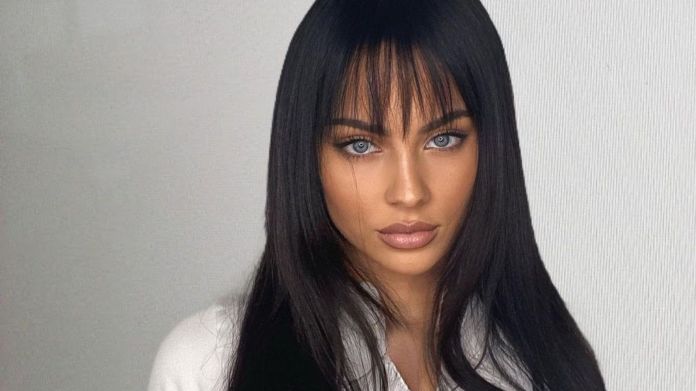 This tragedy shook all of Germany: the former Germany’s next top model finalist Kasia Lenhardt (✝25) died on February 9th. She was only 25 years old – and leaves behind a young son. Her celebrity colleagues and fans are still very concerned.  The  cause of death of the ex-girlfriend of star kicker Jérôme Boateng (32) has not yet been officially announced. But one thing is certain: Kasia’s death is still under investigation!

Across from Promiflash the responsible public prosecutor in Berlin now confirmed the following: “With regard to the death of the person in question, a death investigation is being initiated with the Berlin public prosecutor.

The  Berlin public prosecutor has ordered the autopsy.” Further information could not be given at the moment.

Also Kasias Fans want to clarify the exact circumstances after their death and therefore speculate publicly on the net. Kasia’s mother Adrianna was touched by this sympathy, but in an emotional statement Instagram she also appealed to her community to hold back: “I would like to ask, on behalf of my daughter, not to post anything that has yet to be clarified where it came from.”

Are you depressed yourself or have thoughts of suicide?

The n please contact the telephone counseling immediately (www.telefonseelsorge.de). On the free hotline 0800-1110111 or 0800-1110222, you can get anonymous help from advisors around the clock who can point out ways out of difficult situations. 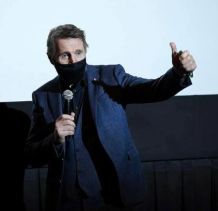 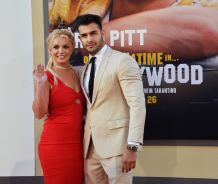 North. Combination: Johannes Lamparter is on the podium again –...

CDU before the decision: Laschet cannot use anything less

Germany: producer prices rise for the first time in a year

The case of Anjanette Young brings to mind Breonna Taylor

New study: Anyone who has neutralizing antibodies is apparently protected for...