The  Reddit forum WallStreetBets caused a sensation in the past few weeks. In the battle of the small investors against the big hedge funds, the shares of GameStop and AMC Entertainment shot up and brought some private investors strong profits, but large hedge funds also lost billions.

The  strong movements in the stock market also had an impact on Robinhood’s ranking of its top 10 stocks: As of February 2, four new stocks made it – displacing two big names.

Tesla and Apple – the two, as

The  Motley Fool reports, more or less the most widely held shares on Robinhood for months – is followed by AMC Entertainment, a company that a few weeks ago was facing bankruptcy. AMC was able to avoid bankruptcy, but it is not clear whether the company can survive in the long term. During the rally, caused by the Reddit community, the AMC share, which previously hovered around $ 3, temporarily rose to $ 20.36.

The  Motley Fool puts it “transformed into a manufacturer of wireless technology products,” has also caught the attention of young investors and climbed to # 4 on the Robinhood Top 10. According to

The  Motley Fool, however, unlike AMC, Nokia has become part of the latest Reddit rally solely because of its low share price and large liquidity. However, Nokia is profitable, but the company’s sales growth has stalled.

More or less surprisingly, the video game and accessories retailer GameStop made it into Robinhood’s Top 10.

The  company, which took center stage through the Reddit rally, made it to 8th place in the rankings. As

The  Motley Fool reports, GameStop is just not a very good company. “It is busy shutting down its brick and mortar stores to cut costs and it was very late in making the switch to digital game downloads. After losing three straight years, GameStop shouldn’t be high on any list according to

The  company’s shares were in high demand at the beginning of the year due to the WallStreetBets movement, however, and gained more than 1,600 percent in January.

Sundial Growers just made it into the top 10

The  Canadian cannabis company Sundial Growers made it to rank 10 of Robinhood’s most traded stocks.

The  company has been trading at Pennystock level since the summer of last year and, like Nokia, according to

The  Motley Fool, young investors love cheap stocks like this even though they don’t actually belong in a portfolio. Sundial has annoyed its shareholders with share issues and the exchange of debt for shares. In addition, the company is switching from the wholesale side of the cannabis business to retail, which has led to some less positive annual comparisons in terms of operating results.

The se stocks were pushed out of the top 10

The  rise of GameStop & Co has pushed big names out of Robinhood’s Top 10. Retail giant Amazon, for example, slipped to eleventh place. In the fourth quarter just ended, thanks to the order boom in the corona crisis and strong Christmas sales, Amazon was able to break the US $ 100 billion mark for the first time. Revenues rose compared to the previous year by 44 percent to 125.6 billion US dollars, the retail giant was able to more than double its net profit to 7.2 billion US dollars. For the full year of 2020, the company earned $ 21.3 billion – 84 percent more than the previous year. Amazon’s biggest profit driver is not online trading, but the cloud business. Amazon’s cloud platform AWS increased its quarterly sales by 28 percent to 12.7 billion US dollars. Operating income rose 37 percent to $ 3.6 billion.

The  shares of Walt Disney also failed to defend their place in the top 10 against the stocks that profited from the Reddit rally and have slipped to twelfth place – just behind Amazon. According to

The  Motley Fool, the pandemic has hurt Disney’s theme park revenues, but the company also has very valuable intellectual property.

The  company is already enjoying early success with its streaming service Disney +, which was only launched in November 2019. Disney + was able to increase the number of its subscribers by more than 21 million in the three months to the end of December 2020 – at the beginning of January the streaming provider already had a total of around 95 million subscribers.

FC Schalke 04: crazy! Gross caused a stir with THIS... 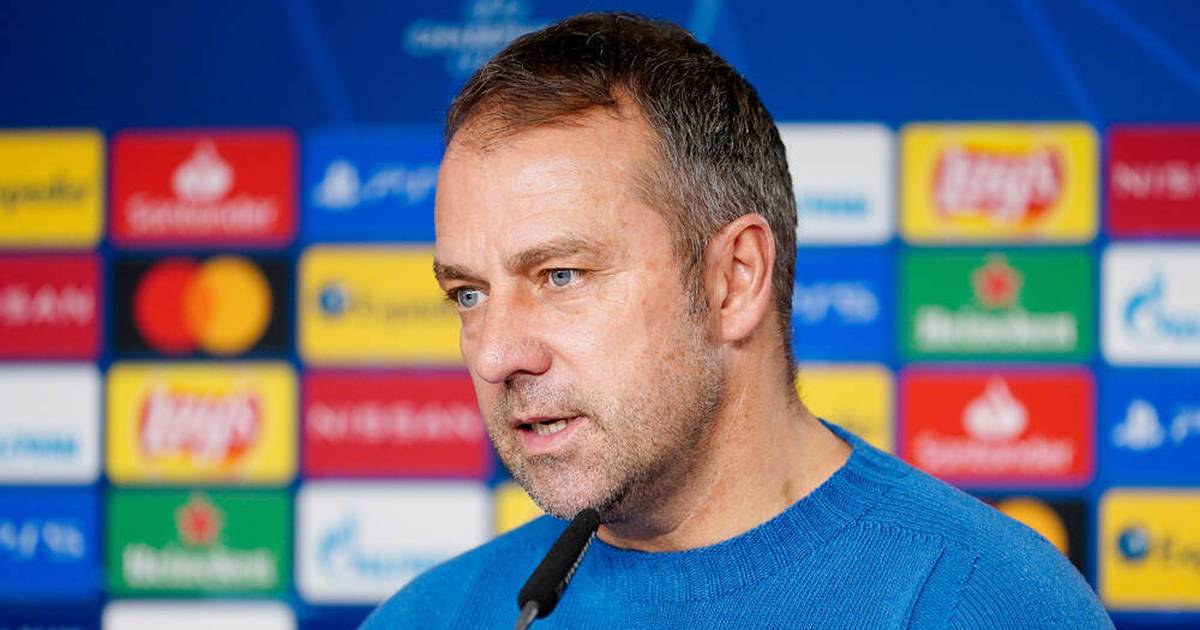