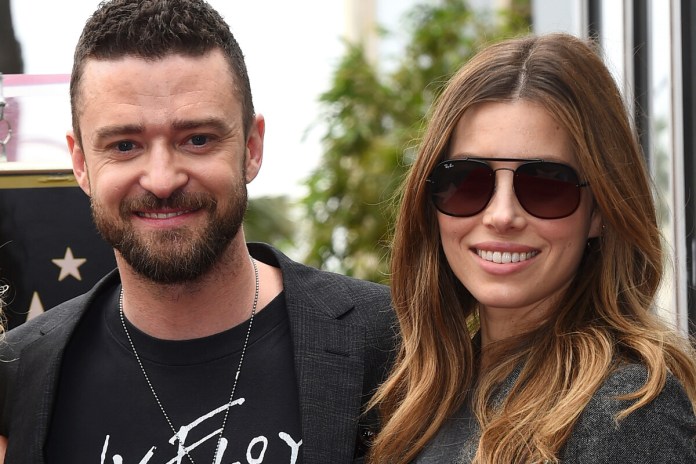 New York – Drama in the world of stars and starlets! After a documentary by Britney Spears (39) caused heated discussions, Justin Timberlake (40) commented on the sexism allegations.

He is said to have behaved disparagingly towards his ex Britney, with whom he was together between 1998 and 2002.

On Thursday he apologized publicly on Instagram, describing himself as ignorant.

The  rapper and a good buddy of his, Tank (45, “When We”), also had encouraging words ready.

But one lady was initially silent: his wife, the US actress Jessica Biel (38, “

Now she expressed herself and gave numerous fans the answer to the long-awaited question of what she would say about the allegations.

She wrote only three words under the penitent mail of the singer: “I love you.” It is therefore certain that she will stay with her husband.

Some accuse the 40-year-old of taking far too long to apologize. Britney Spears would still suffer the aftermath of the old romance today.

But Jessica proves how big her love is for Justin despite all the criticism.

She stands behind him, come what may. It was only at the beginning of February that she had lovingly congratulated him on his Instagram page on his 40th birthday.

Vettel criticizes Formula 1: “This is how we disappear into the...

Vienna with a deficit of 1.9 billion euros