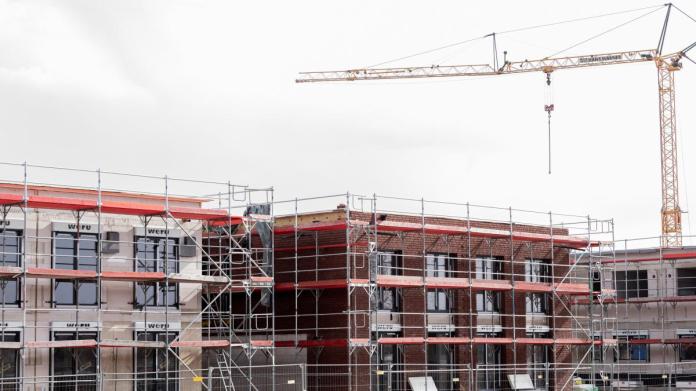 One thing is certain: when the federal government evaluates its own housing policy, it will note many positive things. Associations and the opposition are less enthusiastic.

According to the German Association of Towns and Municipalities (DStGB), the problems cannot be solved in the overheated housing markets of the metropolises alone. DStGB general manager Gerd Landsberg therefore calls for greater support for small towns and rural regions where almost two million buildings are empty. “Living there is often still affordable,” said Landsberg.

Less space in the apartment

The  CDU / CSU and SPD had agreed on a “housing offensive” in the coalition agreement. Some of the goals: Create 1.5 million new apartments and homes, invest two billion euros in social housing and strengthen tenants’ rights. For the IG Bau trade union, this project has failed. “When it comes to housing construction, relocation is at risk for this federal government,” said IG Bau boss Robert Feiger. Rents went through the roof, while social housing disappears from the market every twelve minutes.

In the case of social housing, rents are regulated by the state. Only people for whom the authorities see a special need are allowed to live there. However, apartments fall out of the “bond” after a certain period of time and can normally be rented on the market. Since new social housing is not being built to the same extent, the total number falls.

The  opposition also sees the grand coalition as a failure.

The  building policy spokesman for the AfD parliamentary group, Udo Hemmelgarn, blames the rise in building costs for the lack of living space due to “completely nonsensical, climate-believing requirements”. Left parliamentary group leader Amira Mohamed Ali complains of persistently high rents: “As long as the housing market is left to real estate companies and speculators, prices will continue to rise.”

The  investment in the housing market is of course only hesitant. “

The re is also clear criticism from homeowners, tenants’ associations, housing companies and the leading association of the real estate industry.

The re are still over 20,000 different regulations that are slowing down construction.

The  President of the German Tenants’ Association, Lukas Siebenkotten, told the newspapers of the Funke media group that too little was being done with climate protection. “

The  tenants do not want to see energy modernization and in the end they have to pay a higher rent. Many landlords still want to do it because they don’t know when the costs will be amortized. ”An investment offensive worth around ten billion euros per year is needed.

The  owners’ association Haus & Grund fears the destruction of the German housing market. “International fund companies are displacing private landlords as owners who give up resignedly,” said association president Kai Warnecke to the newspapers of the Funke media group. This development is also a disadvantage for financially weak tenants.

The  umbrella association of the housing industry GdW sees a need for action at all government levels. “Although the federal government has created the legal framework, there are often hiccups in the implementation of these measures at the state and municipal level,” said GdW President Axel Gedaschko. According to the Institute of the German Economy (IW), the failure to improve the framework conditions for more building land has occurred. Many municipalities lack the money for the necessary infrastructure, said IW real estate expert Michael Voigtländer of the “Rheinische Post” (Tuesday). “Here the federal government could have helped with a fund for urban expansion.”

How do you properly build wealth? A monster hurricane is brewing over Germany

Why two S-Bahn stations in Frankfurt have been construction sites for...

Totilas: Most expensive dressage horse in the world has died

Update 33 with two new cave environments will be released in...

U Committee: “No, Novomatic does not pay everyone – but many...

Entry stop: around 120 passengers from Great Britain stay overnight at...

WhatsApp function: Once you have found this trick, you can hardly... 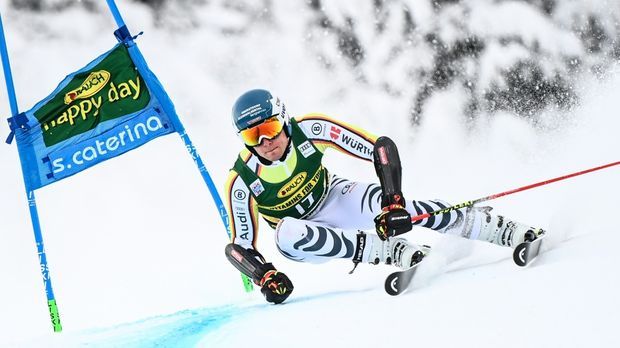