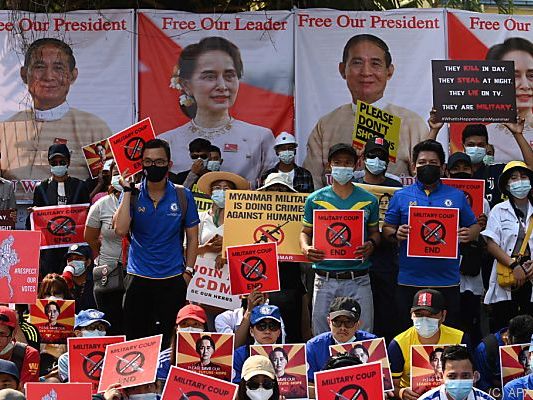 After the largest protest in Myanmar since the coup three weeks ago, international criticism of the military junta is also growing louder. Both the seven leading industrialized countries (G7) and UN Secretary-General Antonio Guterres sharply condemned the violence against the democracy movement on Tuesday.

The  G7 threatened consequences in a joint statement.

“We condemn the intimidation and repression of those who oppose the coup,” said the statement published in London. Anyone who reacts to peaceful protests with violence should be held accountable. “

The  military and the police must exercise the utmost restraint and respect human rights and international law,” stressed the group’s foreign ministers.

The  use of live ammunition against unarmed people is “unacceptable”.

Guterres called on the military rulers to immediately end the crackdown on demonstrators. “Release the prisoners. End the violence. Respect human rights and the will of the people expressed in the recent parliamentary election,” tweeted the Portuguese. “Coups have no place in our modern world.”

The  G7 once again condemned the coup and demanded the immediate and unconditional release of those arbitrarily detained, such as the ousted de facto prime minister Aung San Suu Kyi and President Win Myint.

The  foreign ministers emphasized that they stand by the side of the people in Myanmar “in their pursuit of democracy and freedom”.

The  systematic action against those who think differently, journalists and medical staff must be ended immediately and the state of emergency lifted.

Malaysia has meanwhile sent around 1,100 migrants from Myanmar back to their homeland despite an injunction to stop deportation.

The  immigration authorities said that the people were brought back on three ships of the Myanmar Navy. Asylum seekers or refugees from the Muslim Rohingya minority are not among them. A Malaysian court had previously granted a temporary postponement of deportation after human rights groups warned that migrants could face life and limb if they returned.

The  USA and other western states tried to dissuade Malaysia from deportation.

The y also pointed out that such cooperation with the military rulers in Myanmar ultimately legitimized the junta there.

In Myanmar itself, calls for concrete help from the international community and the United Nations have grown louder. Citizens also increasingly brought up the use of UN peacekeepers in social networks. “Sir, just yesterday the military arrested more than 100 peaceful demonstrators in Naypyidaw,” tweeted a woman to Guterres’ address. “Your warnings are clearly neglected and mocked by these killers.” It is time to send blue helmet soldiers to restore peace. “Please save us,” wrote the woman.

The  military in the Southeast Asian country couped on February 1st. On that day, the newly elected parliament in November should have met for its first session. Suu Kyi’s National League for Democracy (NDL) party won the election by a large margin, but the military does not recognize the result and speaks of fraud.

The re have been mass protests since the coup – the largest action so far took place yesterday, Monday. In many parts of the country there were again demonstrations against the generals on Tuesday. So far, three people have been killed in the protests and more than 680 have been arrested. 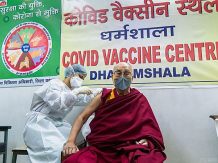 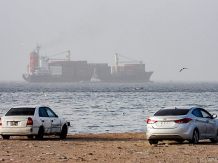 “Farmer is looking for a wife”: Patrick and his Antonia are...