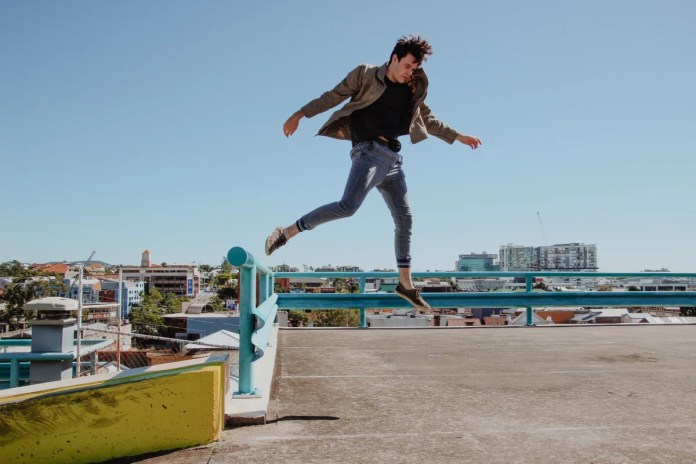 At the Massachusetts Instiute of Technology (MIT) a completely new institute for “Artificial Intelligence and Fundamental Interaction” is being built, which will use artificial intelligence to discover new physics. Max Tegmark, cosmologist and AI researcher at MIT, has a first demonstrator for this together with colleagues Technology Review reports in its current issue 2/2021 (can be ordered at the well-stocked kiosk or online).

The  software “AI Feynman” – named after the Nobel Prize in Physics, Richard Feynman – can actually use physical data to infer the formula that correctly describes these data. To test the capabilities of the software, the researchers tested it with 100 formulas from Feynman’s famous introductory physics lectures. To do this, they first had a data set calculated from the formula to be tested, for which the software should then find the appropriate physical formula.

This article is from issue 2/2021 of the Technology Review.

The  magazine will be available in stores and directly in the heise shop from February 18, 2021. Highlights from the magazine:

Older than the universe

In theory, such software could try one possible known formula after another. “But if the function is not particularly simple, it can take longer than the universe is old,” says Tegmark. AI Feynman therefore uses a few very clever methods that a scientist would also use if he were faced with this problem: It first checks whether the formula can perhaps be put together from simpler components. A second very important point is the checking of symmetries.

Many physical laws are structured in such a way that they also work, for example, in a mirror-symmetrical system. A second, improved version of the software that was presented at NeurIPS 2020 also checks the data for rotational symmetry. Each of these checks further restricts the search space so that the individual parts of the formula can then be determined relatively easily. “This is not yet a fully trained scientist,” says Tegmark, “but something like an automated doctoral student.”

The  “causal diagrams”, which seem innocent at first glance, allow something that Pearl considers to be the decisive key to human intelligence: to run through thought experiments and fictitious scenarios and “counterfactual questions” – what would have happened if I hadn’t done this and that answer. In the causal diagram, this means gradually removing all arrows and calculating the consequences. In principle, this can be used to systematically check whether the underlying causal model really covers all interrelationships between the measured data, or whether there are hidden influencing variables that have not yet been taken into account. In practice, however, this idea is not easy to implement because of the very inconsistent data and huge amounts of data.

Tegmark is nevertheless optimistic. “Maybe the machines will help us become more humble,” he says. “By helping us find what we may have overlooked”. In any case, he is not afraid of being replaced by software – on the contrary.

“We live in a golden age here where we suddenly get all these new tools that we didn’t have before to do physics,” says Tegmark. “Now comes the third revolution where we can get help from computers to discover things. And they say: Hey, look here, do you think there is something interesting that you missed?” Tegmark beams: “Isn’t that really exciting?”

South Africa variant of the coronavirus discovered in Germany for the... All rules for the extended lockdown in Austria – Coronavirus Vienna

2 million people in Germany were unable to heat their homes...

Horror fall from Schmidhofer overshadows the descent from Val d’Isere