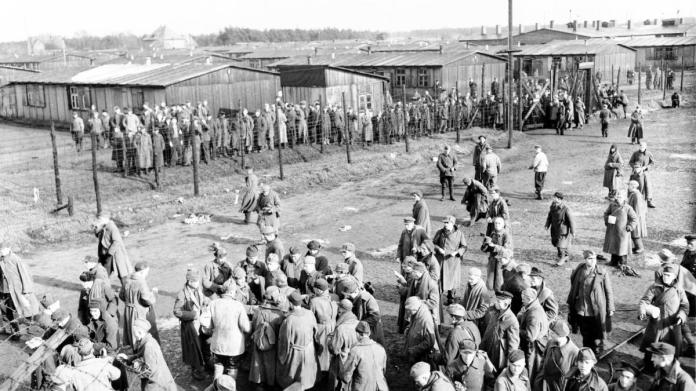 Public prosecutors are investigating former members of the Wehrmacht

During World War II, Germans guarded Soviet prisoners of war who were deliberately killed. Now it is checked whether the guards who are still alive have assisted the murder. Seven test cases are already running.

Dhe central agency for investigating Nazi crimes in Ludwigsburg checks whether Wehrmacht soldiers are involved in crimes against Soviet prisoners of war.

The  authorities are investigating seven members of the Wehrmacht on suspicion of being a complicity in murder.

The  soldiers are said to have guarded prisoner of war camps in which members of the Red Army were killed en masse.

Out of around 5.7 million Soviet prisoners of war, up to 3.3 million died in German camps – around half of all soldiers interned in the war of extermination against the Soviet Union. This mass murder has now, more than 70 years after the end of the war, legal consequences.

“In our central file there are around 250 stores with information about the guards who were deployed there,” says the head of the central office, Thomas Will, to WELT AM SONNTAG.

“From this pool we were able to identify around 2000 people from birth cohorts who may still be alive today,” said the prosecutor.

The  seven “test cases” so far served both in camps in the east and in what was then Reich territory.

The  surprisingly late investigations can be traced back to a change in case law that has prevailed in NS proceedings since 2011. At that time, the Munich Regional Court sentenced the former concentration camp guard John Demjanjuk to life imprisonment for serving in the Sobibor extermination camp.

The  judges followed the indictment, according to which everyone who was on duty in an extermination camp was guilty of aiding and abetting murder – in the Holocaust, which is organized as a division of labor, supposedly harmless activities were also important in order to keep the machinery running.

According to research by WELT AM SONNTAG, ten proceedings are still pending against men and women who have performed security guards or other work in concentration camps. Charges have already been brought in two cases, and eight further cases have been handed over to public prosecutors.

Coronavirus: The fear of the South African variant

Politics for Happiness: Does Germany Need a Ministry of Loneliness? ...

Austria, the sledding power in the ice channel

Chancellor Kurz is dampening expectations that the corona measures will be... 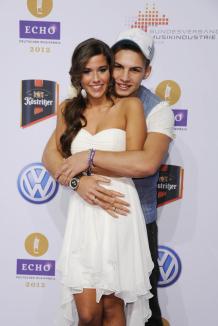 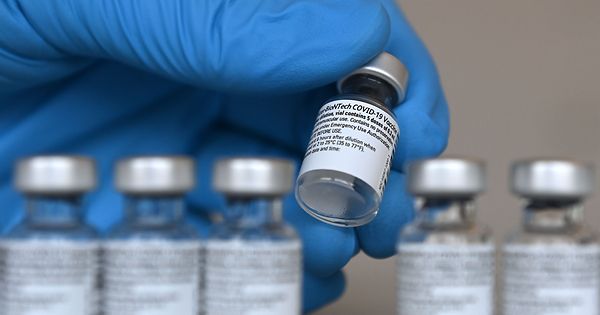