FC Bayern does not want to take the national weak phase into the Champions League. In the round of 16 duel with Lazio Rome, the defending champion will start as the favorite on Tuesday evening (9 p.m.).

The  draw against Bielefeld, followed by the defeat against Eintracht Frankfurt, should not have left any traces at the start of the knockout phase. David Alaba and Co. have been unbeaten in the Champions League for 17 games.

Bayern’s Leon Goretza tried a footballer wisdom before leaving for Rome. “We will make sure that we give the answers in the upcoming games on the field,” said the German international, whose 45-minute comeback after a corona illness was recently a ray of hope. Thomas Müller and Benjamin Pavard, Serge Gnabry and Corentin Tolisso will not be injured.

Bayern go into the round of 16 with a negative Champions League record in knockout games against teams from Italy.

The y lost four of the seven comparisons so far. In the last two knockout duels, however, the Munich team prevailed against Juventus

Lazio is in great shape

Lazio were ninth in Serie A at the beginning of January.

The  Romans then won seven in eight games. Only Inter managed to beat Simone Inzaghi’s fifth-placed team. “We wanted this round of 16 with all our might. And now we will try to show our best side, ”said Inzaghi after the 1-0 win against Sampdoria. Lazio has also won all seven competitive games at the Stadio Olimpico since mid-December.

The  31-year-old has 14 goals this season in the league. In the Champions League, Immobile has scored five goals in four appearances in the group stage. Lewandowski only stops at three goals.

Due to the Corona situation, Bucharest is the scene of the second Tuesday duel between Atletico Madrid and Chelsea.

The  English have not lost since coach Thomas Tuchel signed on with the “Blues”. Atletico’s course on the way to the championship title in Spain has recently faltered. Against Chelsea, coach Diego Simeone has to do without regular players Jose Maria Gimenez, Yannick Carrasco and Sime Vrsaljko due to injury.

Champions League, first leg round of 16 on Tuesday

First video and photos of the new Red Bull RB16B

WSG has the championship round in focus in Hartberg

Violence or criticism of Putin? – Rangers top scorer Panarin has to explain himself in Russia – sport

Red Bull shows the new racer in the video

New videos in the impeachment process – Pence on the run,...

Amazon strengthens itself to compete with Apple

Stephanie Brunner is looking forward to the races in Kranjska Gora

“Three in one” photo: Kate Hudson posts a rare picture of... 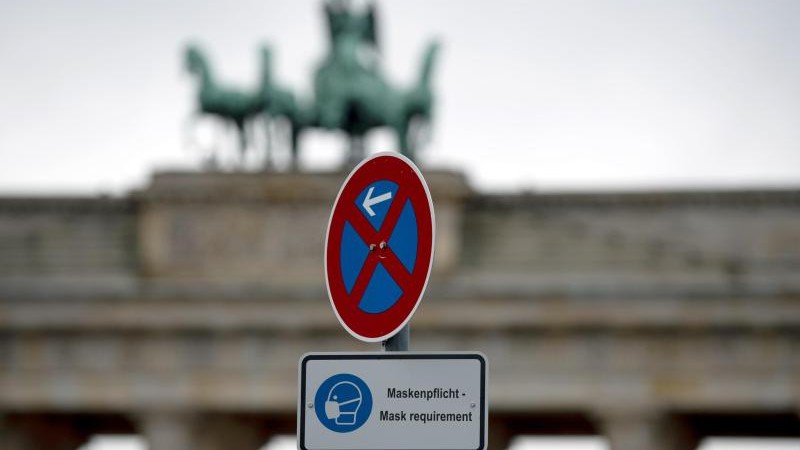 Senate – Berlin – Lockdown due to Corona: That applies from...