The re were initially no reports of injuries, either on board or on the ground. “I am honestly shocked,” said Broomfield police spokeswoman Rachel Welte. A similar incident occurred earlier in the Netherlands.

It was “astonishing” that, according to initial findings, no one was injured by debris in the place, said the US police spokeswoman. According to the US aviation authority FAA, the right engine of the United Airlines Boeing 777 failed shortly after take-off.

Fragments fall to the ground

Similar incident in the Netherlands

New smart home device with zigbee and solos appears at the... 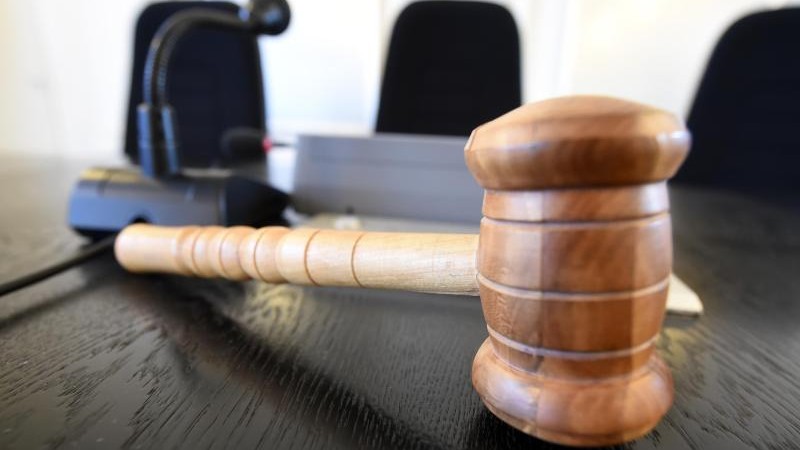 Minors in custody too: Thousands of Navalny supporters arrested