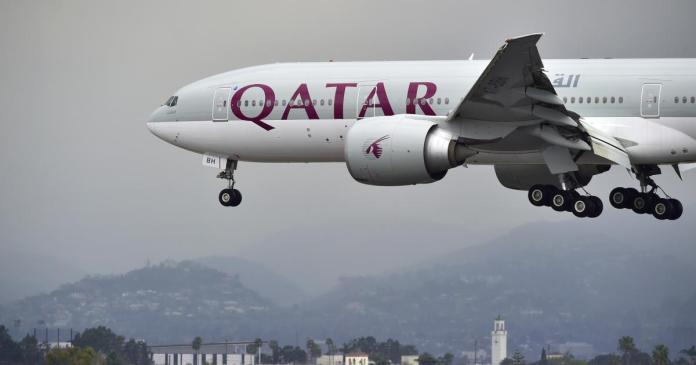 European airlines and unions want to stop the EU-negotiated aviation agreement with Qatar because of the corona crisis.  The  planned “massive expansion of market access” for state-subsidized airlines would be “irresponsible” in the worst of the industry crisis and would endanger “countless jobs” in the European Union, the pilots union Vereinigung Cockpit criticized on Tuesday.

AUA parent Lufthansa also spoke out in favor of a reassessment of the agreement, which has not yet been passed by the EU Council of Ministers, which would gradually grant Qatar Airways free access to European airspace. In return, the Arab emirate is to commit to fair competition and higher social standards. “A short-term opening of the market must not be at the expense of the EU and its jobs,” said Lufthansa spokeswoman Sandra Courant. Before signing, the EU Commission must ensure that the provisions are actually adhered to.

The  Verdi union is demanding that the agreement negotiated in 2019 be reversed, but at least a moratorium until the end of the corona crisis. Together with Lufthansa boss Carsten Spohr and the Cockpit Association, the union has also asked the German Transport Minister Andreas Scheuer (CSU) for support. In a letter from January it says: “To enable additional capacities in these times of crisis in a market that is already on the ground would be an additional burden for the European airlines and their employees.”

According to media reports, there is also resistance from Air France-KLM and its unions.

The  European airlines only expect disadvantages from the opening of the market, because there would be little business for them in the small target market of Qatar. Conversely, with additional connections, Qatar Airways could offer its European customers a denser connecting network, particularly to Africa and Asia.

The  Arabs are currently allowed to offer 35 flights a week from Germany.

Gladbach is eliminated and Real is not naked

PS5: Saturn and MediaMarkt are sending out new consoles – but...