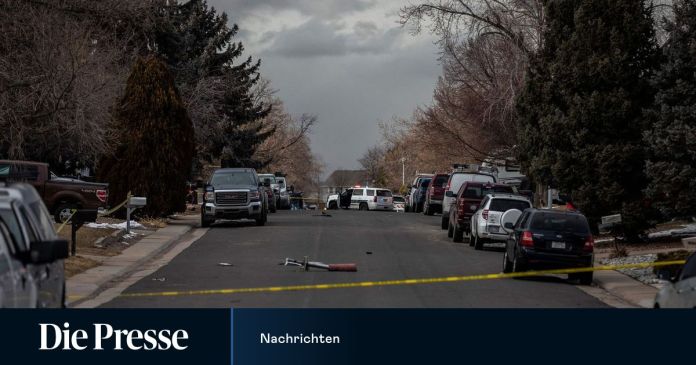 Not far from the US city of Denver in the state of Colorado, engine parts of a United Airlines Boeing 777-200 crashed into residential areas. A similar incident occurred earlier in the Netherlands.

Massive aircraft parts crashed into residential areas not far from the US city of Denver in the state of Colorado after an engine failed.  The  plane landed safely at Denver International Airport on Saturday afternoon (local time).

The re were initially no reports of injuries, either on board or on the ground. “I am honestly shocked,” said Broomfield police spokeswoman Rachel Welte. A similar incident occurred earlier in the Netherlands.

It was “astonishing” that, according to initial findings, no one was injured by debris in the place, said the US police spokeswoman. According to the US aviation authority FAA, the right engine of the United Airlines Boeing 777 failed shortly after take-off.

Loud explosion, black cloud of smoke in the sky

Traffic – Berlin – signal disturbance in Gesundbrunnen: restrictions of the...

Leni Klum to Heidi: “Every day you are in bed with...