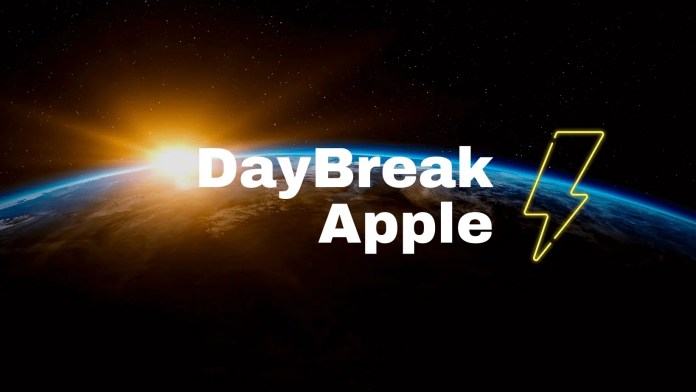 Good Morning all! Apple tries to lower the overly exorbitant prices of some app developers after initially exacerbating the problem itself. An interesting endeavor, we’ll see how far Apple can get with it. So welcome to the overview of the last news.

Apple March Event: Yes or No?

Apple may not hold an event on March 16 after all, at least that’s what Mark Gurman says. This puts the well-informed editor of Bloomberg in opposition to other sources in the Asian region who had predicted such an event. Nevertheless, new products from Apple can be presented in March.

Jon Prosser disagrees here. In its video yesterday, the Apple Leaker claims that Apple should present the AirTags, a new iPad Pro and a new Magic Keyboard for it at a special event in March.

The  new AirPods are said to have appeared on leaks, reports 52audio.com.

The  listeners are shown in full on photos. You can see AirPods that appear to be a little smaller than the AirPods Pro, but mimic their in-ear design: 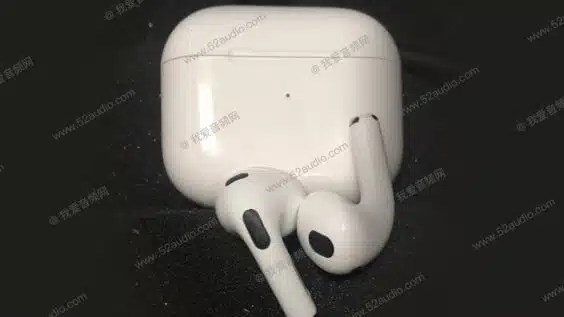 The  site had leaked pictures of Apple products in the past. However, we cannot assess the seriousness.

As Macrumors found out, Apple is currently investigating a bug that appears in the new Mac Mini with the M1 chip. Connected displays are supposed to show isolated pink squares on the desktop and other representations. No further details are known yet.

Apple is trying to take action against excessive subscription prices

Drumming for app subscriptions for years and at some point discovering that some developers are trying to pull the money out of users’ pockets with completely inflated prices, that is roughly the dilemma that Apple is currently confronted with. After all, they are now thinking of doing something about it, here you can read how it should look. It remains to be seen how successful Apple will be with this.

What else was important

Do you have assets in Bitcoin? Many investors are currently rubbing their eyes in amazement, others may be annoyed that they did not get on board much earlier. Weeks ago around $ 30,000, the price of cryptocurrency rose on and on, climbed above the $ 50,000 mark and approached the $ 60,000 mark over the weekend. Other crypto currencies such as Ethereum or Polkadot have also increased significantly recently. However, no one can say with certainty how the courses will continue, especially with the smaller candidates this is completely unpredictable. If you weren’t there, you may be angry. Whoever is in it is not guaranteed that the new prosperity will last.

Is Corona a boost for digitization?

At least that is how Chancellor Angela Merkel sees it in her weekly video message and referred a little unhappily to digital distance teaching in schools and universities, the area of ​​digital transformation in pandemic times, in which the public sector and the education sector look particularly bad. While the effects of Corona will eventually pass – Merkel expressed what is currently a rather overly optimistic perspective – the consequences of digitization will remain in the turbo. After all, that’s probably an accurate statement.

Studio is working on five games 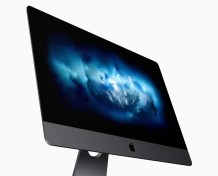 When Android (Auto) hits you with notifications Samsung Galaxy S21 in the test: WHY it deserves the hype

Lockdowns could lead to shortages in local supply – Coronavirus Vienna

Pietro Lombardi: He is dissatisfied with his body

What does the Corona mutation mean for Germany?

VeChain enables the E-HCert app to go beyond the COVID-19 records...

Separatists in the Catalonia election according to extrapolation ahead