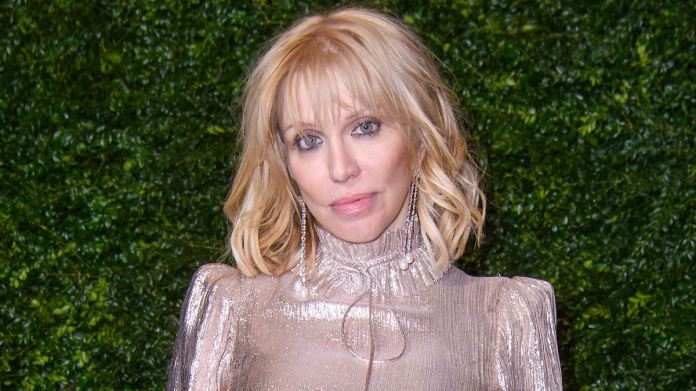 Musician Courtney Love has apparently been preferred to vaccinations in the UK. In fact, it’s the turn of healthcare workers and people over 70.  The  reason for the early treatment is an illness in the 56-year-olds.
Although Courtney Love is only 56 years old, the singer received her first dose of vaccine against the coronavirus over the weekend in England. In her Instagram story, she shared a photo from her clinic visit in Chelsea, which, however, raised some questions.

In the UK, where Love has been living since autumn 2019, it is common to prioritize people who are particularly vulnerable, in the healthcare sector, or who are over 70 years of age. To what extent does the widow of former Nirvana frontman Kurt Cobain belong to this group?

“She has a medical condition that qualifies her for a vaccination. She is extremely grateful to the NHS (National Health Service) and all the staff who help on the front lines,” a spokesman told Mail Online. Further details about Love’s health are not yet known.

In Great Britain, 15 million people are said to have been vaccinated, including of course numerous celebrities. In addition to the royal family from Queen Elizabeth to Prince Charles, they include the 81-year-old actor Sir Ian McKellen, his 86-year-old colleague Judi Dench and the 94-year-old naturalist Sir David Attenborough. Three vaccines are now being used there. However, only around 535,000 people have received a second dose, which experts believe is what enables full protection.

Health – Frankfurt am Main – Despite Corona, hardly any decline...

“Bachelor”: Surprising love-out for this couple! 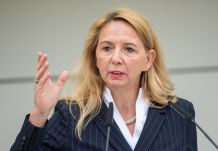