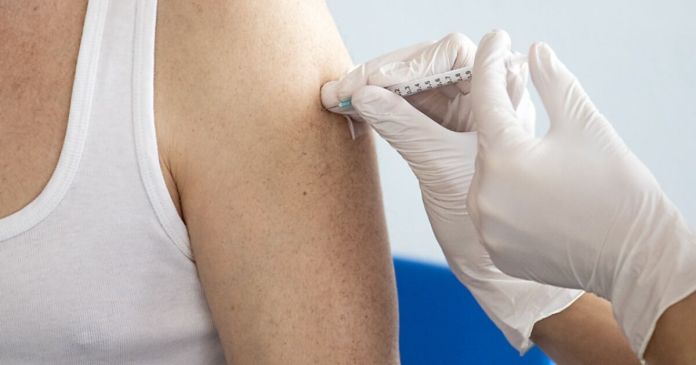 Corona vaccinations in the US have passed the 50 million mark.  The  US health authority CDC announced on Saturday (local time).

The  information relates to both the Moderna and Pfizer / Biontech vaccines. Almost 70 million cans have been shipped across the country. According to the CDC, around 37 million people have received at least one dose, and over 13 million have already received the second.

More and more Americans are getting vaccinated

Around 5.7 million vaccinations were given in care facilities.

The  US is the country hardest hit by the pandemic.

The  number of confirmed corona infections recently increased by almost 100,000 to 27.56 million. This is the result of a Reuters survey based on official data.

Thomas Tuchel as national coach? “The DFB must now make...

Extractor hood on fire – large-scale use in restaurant – BZ...

Help, the mutants are here!

Should expand the universe with new characters

Green tea and dark chocolate against corona? Researchers have recommendations