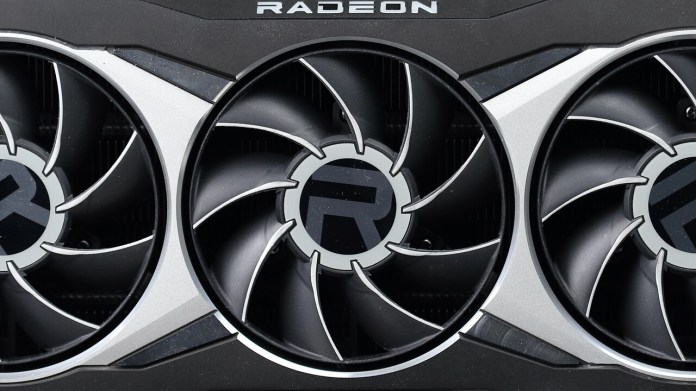 Earlier this year the website had Cowcotland Reported from own sources about the expected launch of the Radeon RX 6700 XT and RX 6700 in March, now the website gives a specific date: On March 18, the Radeon 6700 XT should make the start in the upper middle class.

The  first rumors about the Radeon RX 6700 XT are on Twitter users @patrickschur_ due to the fact that he already shared information about the short message service in November last year.

The  graphics processors Navi 22 XT and Navi 22 XL, which are said to have 2,560 and 2,048 shaders and were developed under the code name “Navy Flounder”, have repeatedly been named as the basis for the two graphics cards.

No information has yet been leaked about the possible pricing of the Radeon RX 6700 series. In view of the current availability of graphics cards in general, the UVP and MSRP are currently more of a theoretical nature anyway.

This is how the federal and state governments want to open...

Saxony’s Prime Minister Kretschmer (CDU): The attempt to loosen it has...