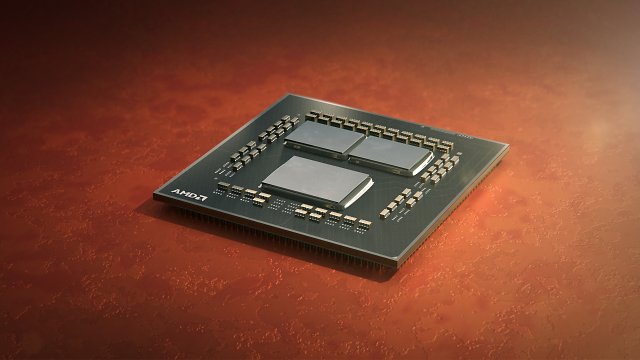 The  latter has now been spotted in a complete PC at Dell Canada.

The  Ryzen 7 5800 has now been seen for the first time as an option in a complete PC.

Currently, only Dell Canada offers the CPU as an option, but not the manufacturer’s US or German shop.

The  eight-core works in an “Alienware Aurora R10 Ryzen Edition Gaming Desktop” and can be combined with a Geforce RTX 3060 Ti or RTX 3070. If you opt for the faster of the two graphics cards and leave it with the 16 GiByte DDR4-3400 and the basic selection for mass storage and operating system, the complete package costs around 2,250 Canadian dollars. Converted, that results in around 1,470 euros.

AMD wants to provide both CPUs only for OEM PCs and not offer them directly in retail outlets. However, experience shows that OEM processors also make it onto the market every now and then. In fact, both CPUs, the Ryzen 9 5900 and the Ryzen 7 5800, already have an entry in our price comparison. So far, however, none of the non-X models are available.

Pandemic littering: monkeys and birds suffocate on the tapes of discarded...

Fans in England back in stadiums – London Derby on Sunday Shocking numbers: Covid-19 is far more dangerous than the flu

Bain study on the development of corporate profits