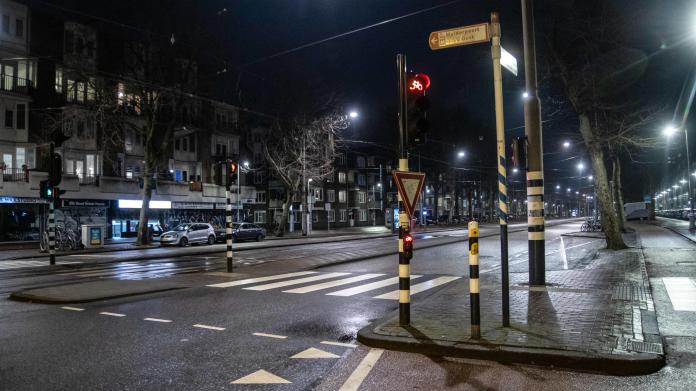 A mother and three children from Germany fell into the water in their car in Amsterdam.

The  three children could have brought themselves to safety, the woman is still missing, the police said on Sunday. A helicopter with a thermal camera was also used in the search.

The  police spokesman gave no information about the age of the children or the place of origin of the family.

The  Amsterdam fire brigade tweeted that the three older children got out of the car quickly.

Around 2 a.m. on Sunday morning, the car with a German license plate fell into the water in the north of the Dutch canal city near a shipyard for an unexplained reason.

That night, three fire brigade diving teams were looking for the woman in the water.

Corona mutation: Study clearly shows how contagious it is – lockdown...

Dispute with Amira: Oliver Pocher flees abroad in the middle of...

Cole Sprouse: He once raved about this costar