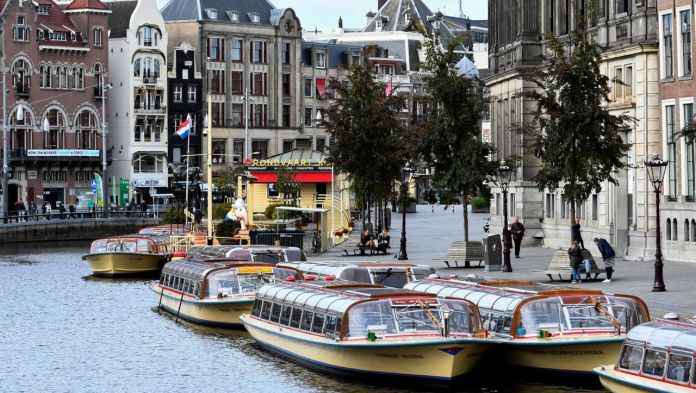 After an accident in a German family’s car in Amsterdam, divers recovered a dead woman from the water.  The  police said it was the mother of the family, a 47-year-old from Gronau in Westphalia.

The  car fell into the water on Sunday night for an unexplained cause in the north of the city near a shipyard.

The  three children, aged 8, 11 and 14 years, could have quickly got to safety, said a police spokesman. But there was no trace of the mother.

Divers had been looking for the woman by Sunday evening.

The  body was finally found in a side channel, the police said. Boats and helicopters with thermal imaging cameras were also used in the search.

The  cause of the incident will be further investigated, it said.

The  police are investigating whether it was an accident or whether the vehicle was deliberately steered into the water. Other scenarios are excluded.

Corona aktuell: Free test for everyone per week and incidence 50 instead of 35 – domestic policy

Lockdown is being extended – free quick tests starting next week

Acquittal for professor from Kassel after homophobic statements

Are these the first clues about the Game of Thrones prequel?

Teamviewer increases revenue by 40 percent in 2020

First delivery: Moderna vaccine arrived in Germany – topics of the... 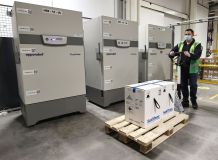