After Andrej Mangold and Jennifer “Jenny” Lange made their separation public in November 2020 after two years of relationship, the fans of the “Der Bachelor” couple were shocked. Many speculated that the sharp criticism of the couple after their appearance on the TV show “Sommerhaus der Stars” contributed to the end of their love affair.

Now the former RTL Rosenkavalier makes it clear:  The  shit storm after the reality show was just “a drop in the ocean”.

The  real reason for the relationship out

In an interview with the Vox boulevard show “Prominent”, Andrej Mangold explains that he and Jenny Lange simply had “different ideas for the future”. “We were just at different points in our lives where she wanted to be a little freer than me – I was already thinking of having a family of my own,” said the 34-year-old.

No love comeback with Andrej Mangold and Jenny Lange

Will there be a second chance for the couple’s love? No, says Jenny Lange. Andrej Mangold, on the other hand, had apparently tried to mend the happiness of love. “I’m actually someone, if he likes something or if he feels it, then he fights until he drops. I think I gave everything,” the TV star sums up. “It shouldn’t be.”
© 1&1 Mail & Media/ContentFleet

Two months after his separation from Jennifer Lange, “Bachelor” Andrej Mangold is about to make a comeback on the dating scene.

The  34-year-old is still wavering. Because he is still hoping for a love comeback with Jenny.

The S10 + has never been cheaper 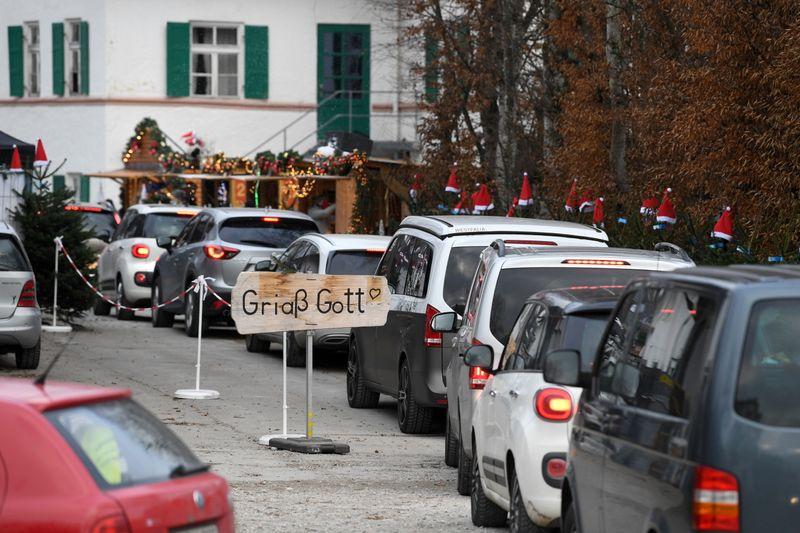 The ongoing electric boom dampens the decline in car sales in...

Berlin & Brandenburg: Union does not want to know about the...