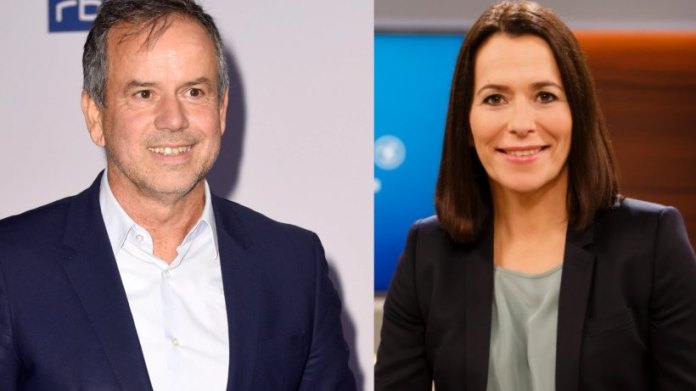 Anne Will: ARD talk show canceled – NDR editor-in-chief even makes fun of it

Talk show fans looked after the crime scene in the on Sunday evening ARD into the tube! After the somewhat longer winter break until mid-January, there was renewed disillusionment for the regular viewers of Anne Will.

NDR editor-in-chief Andreas Cichowicz takes the loss of Anne Will with humor and scoffs. Norddeutsche Rundfunk produces the talk show for ARD.

The re will be a fresh episode of the political talk “Anne Will” on ARD on February 28th at 9.45pm.

The  show was canceled for several weeks in October (>>> you can find out the background here).

The n the next break followed between December 15th and January 19th.

The  TV talk was mostly replaced with ARD feature films.

More about Anne Will (ARD):

+++ “Tatort” in Dortmund (ARD): Not for the faint of heart – these scenes are extremely brutal +++

The  background to the renewed failure of “Anne Will” is the contract between the NDR and the production company “Will Media GmbH”.

The  contract was extended for three years in 2020 and a total of 89 programs were commissioned, i.e. almost 30 issues per year.

Anne Will (ARD): It will continue on February 28th

The  failures are evenly distributed over the period of the contract instead of taking a longer break in summer.

After the “Tatort: ​​Ideal World”, the film “Angel of Death” was shown on February 21. After all, on the next Sunday Anne Will is back to being seen on ARD.

NDR editor-in-chief Andreas Cichowicz made a joke on Twitter about the failure of the talk show. He retweeted a post from the media observer profile joking about whether Ms. von der Leyen had negotiated the contract with Anne Will. A swipe at the botched corona vaccination start in the EU. Cichowicz joked: “Next Sunday at the latest there will be an AnneWill offer for everyone.”

Aid organizations – Stuttgart – Diakonie complains about the lack of...

Uber will massively restrict operations in Austria from January 1st

John Bolton sees Donald Trump as the worst US president of...

Back in six steps: “Displeasure spreads” – this is how popular...

Weather: The next forecast shows snow hammer for Christmas in Germany...

The pretended Christmas bonus was a phishing test | futurezone.at