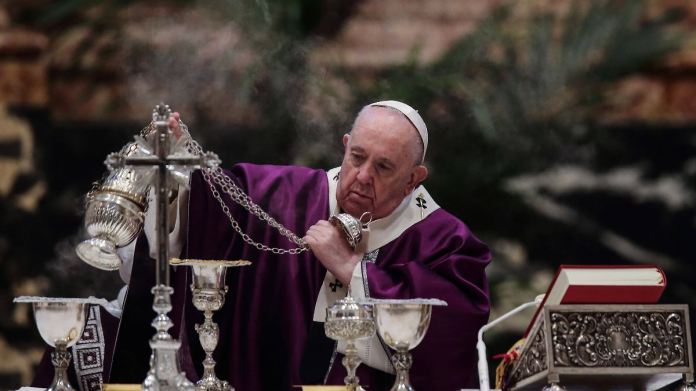 The  Vatican speaks out against compulsory vaccination – but imposes on its around 5000 employees to be vaccinated against the corona virus as soon as possible. According to a decree of the Papal States, whoever has no reason for the rejection must expect “consequences”.

The  approximately 5000 employees of the Vatican are threatened with dismissal if they refuse the corona vaccination. This emerges from a decree published by the Papal States. Those who do not have any medical counter-indications and refuse to be vaccinated against the coronavirus must expect “more or less severe consequences” that could “lead to an interruption of the employment relationship,” says the decree.

The  decree also applies to future applicants for employment in the Vatican. Those who refuse a vaccination could become a risk for others, the decree says. This would increase the risks to public health. In doing so, the Vatican is also complying with its own stipulation that Catholic institutions and groups should take part in the global vaccination campaign. At the end of December, the Vatican had already positioned itself on ethical issues relating to the corona vaccination.

In addition to a globally fair distribution, the Catholic Church also warned that “the refusal to vaccinate represents a risk for others”, since “there is a connection between personal and public health”.

The refore, the paper referred to statements made by the Bishops of England and Wales who viewed vaccination as an expression of solidarity. A general compulsory vaccination was rejected by the Vatican. However, the religious authority also emphasized the “duty to serve the common good”.

Anyone who does not wear mouth and nose protection in the Vatican and does not adhere to the required distance rules can expect fines of between 25 and 50 euros. Violations of the quarantine rules result in fines of up to 1500 euros. 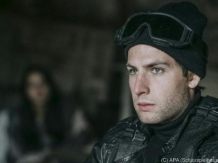 Apocalyptic mood in Graz during the VR glasses project “Krasnoyarsk” –...