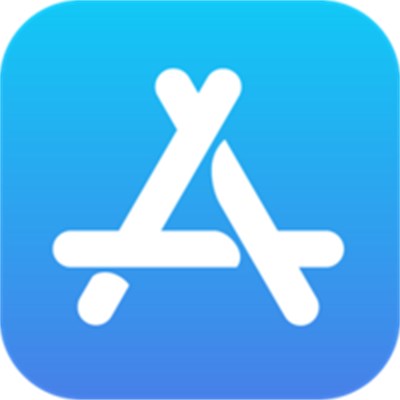 The  App Store is an important source of revenue for Apple – Apple earns 15 to 30 percent on every purchase or subscription. Until the beginning of 2021 this was always 30 percent (15 percent for subscriptions in the second year) – but at the end of 2020 Apple announced that developers with less than a million dollars per year only have to pay 15 percent “Apple Tax”.

The  business model of the App Store is currently under attack from many sides: Last year, Epic launched a widely discussed legal dispute about alternative payment methods, cartel guards were called in in many countries and more and more reports are now making the rounds about rip-off offers.

Already last week it became known that Apple is now rejecting offers in the App Store where the price is obviously not related to the added value offered. But Apple is also making improvements in another area.

Inform the customer better when purchasing
Many providers are still very successful with subscription traps in the App Store – users take out subscriptions without realizing which conditions they exactly agree to. In the second beta version of iOS 14.5, Apple adjusted the confirmation dialog that is presented to the user with every payment in the App Store:

Apple significantly enlarged the font of the price and it is also easier to see how long the free trial period lasts. Apple no longer only uses capital letters for important information, which increases readability.

Changes sufficient?
However, it is unlikely that these changes will be enough to protect customers from subscription traps in the App Store. Although the price is now easier to see, many careless customers are likely to unintentionally take out subscriptions. It is still not fully understood how sometimes even completely functionless apps can even pass Apple’s review process. Apple urgently needs to make improvements here in order to better protect customers from fraudulent offers in the store – but Apple seems to have been slow and lenient with such offers so far.

Change of course? “Much too expensive” – ​​Apple rejects rip-off offers in the store

Did you know? Sarah Harrison originally learned this job

The party is canceled: 70 years of Frankfurt private theater

Young teacher dies of the consequences of a corona infection 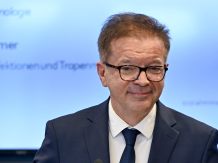