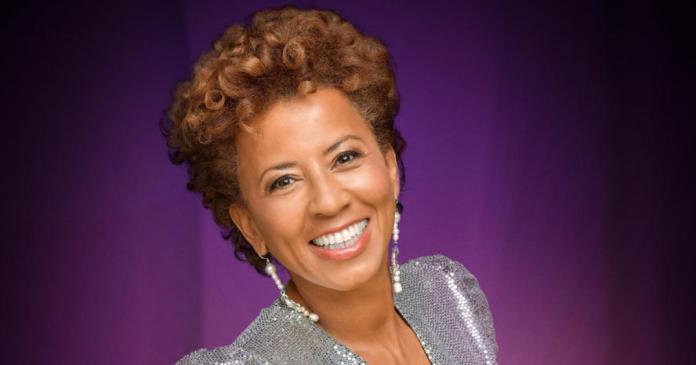 APA: So can it be said that Starmania is more of a concern to you?

Kiesbauer: You can’t say that. “ The  Masked Singer Austria” is my baby too, but of course “Starmania” has been part of the family for a long time.

The  audience will only be involved in the decision-making process via televoting from show 8/10. Do you like that?

Kiesbauer: I very much appreciate the fact that the jury is responsible for deciding who will advance in the first broadcasts. We have hired three very competent, award-winning songwriters and singers. But of course the audience is the icing on the cake. Ultimately, it is then in the final show that it decides which star you accept.

APA: You have moderated a wide variety of events and programs. What is the attraction of casting shows for you?

The  fact that you are very close to the development of a talented singer. Over the course of weeks you can see exactly how they develop more professionalism, how their stage personality and their bond with the audience unfolds. That could be seen very clearly with Christina Stürmer. What has developed there as soon as she was on stage, how the fan base has grown from week to week, how much has come out of her: Watching that is the real miracle.

Arabella Kiesbauer was born on April 8, 1969 in Vienna. She began her career as a presenter on the ORF youth program “X-Large”. From 1994 to 2004 she had her own talk show on the German broadcaster ProSieben. Among other things, she moderated the Eurovision Song Contest in the Wiener Stadthalle in 2015 and from the eleventh season the ATV show “Bauer sucht Frau”. In 2003 she received the golden Romy as a special prize from the jury for her moderation on “Starmania”. 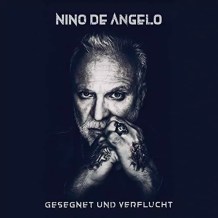 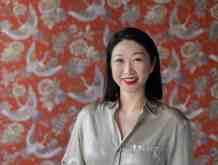 Next corona case in Bavaria – Germany

Voices on FC Bayern and Gladbach

Corona: For tobogganing to Canada – not to the nearby sledge...

The Swiss central bank and the BIS consider digital money to...