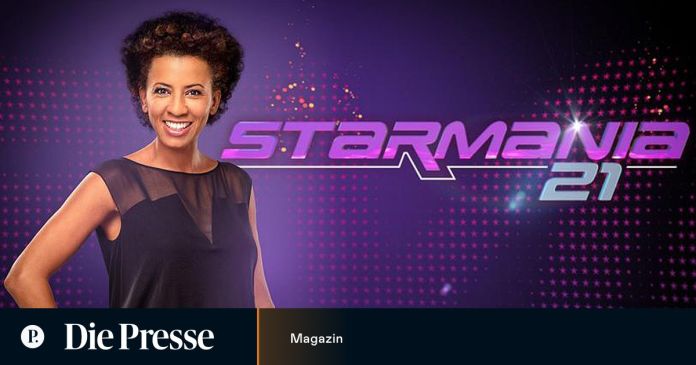 How long have you known that “Starmania” is returning 19 years after its premiere – and what was your first thought?

Arabella Kiesbauer: I can’t say exactly, but it was probably sometime in autumn. And I actually thought the idea was long overdue. “Starmania” is a real brand. Many casting formats have run successfully in recent years, especially on German television. That was actually a lost opportunity.

What does “Starmania” mean to you?

For me, “Starmania” was like returning to Austria in 2002 after living and working in Germany for many years. It was a very intense time back then, not least because we were overwhelmed by success. I slipped into such a protective role on the show to cushion the criticism of the jury.  The n I was a little bit Mama Starmania. I don’t know whether this will be necessary again this time. If that’s the case, I have a big heart and I’m a lion mom, not only in private, but also on stage.

Speaking of the lion mommy: could your children take part in the show if they wanted to?

Traffic in Frankfurt and Rhine-Main: This is the year 2021

No Angels Comeback: It started with lots of tears – folks

Lauterbach expects a dramatic situation: “We will now have the worst...

This is how the pre-Christmas period will be in lockdown in...

The worst fear may come true

Ensemble Modern is celebrating its birthday and is releasing a CD