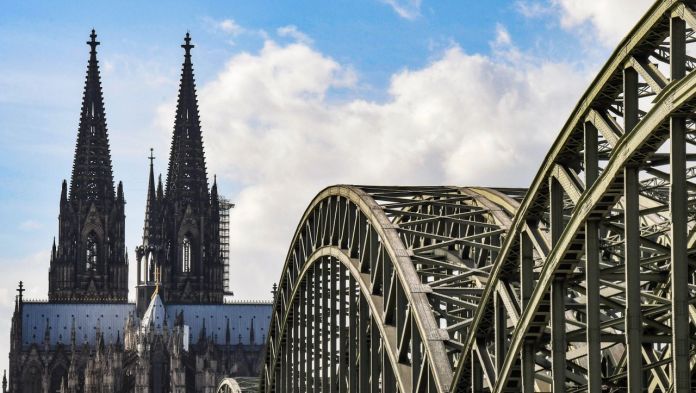 A priest from the Archdiocese of Cologne committed suicide last weekend.  The  clergyman is said to have molested a boy in the 1990s.

The  archbishopric had released the former pastor, who last worked as a subsidiar, from his duties only four days ago, according to a communication.

The  theologian was therefore suspected of having sexually abused a minor. He was forbidden from exercising the priestly ministry and contact with children.

The  alleged victim reportedly turned to the Archdiocese of Cologne at the end of December, which had initiated a preliminary canonical investigation.

The  person concerned was heard on the church side in January. On February 3, the entire case was forwarded to the Bonn public prosecutor, “with a request for legal examination and initiation of the necessary steps.”

The  Archbishopric of Cologne is currently under fire for its handling of an abuse scandal, Archbishop Cardinal Rainer Maria Woelki is under pressure.

The  archbishopric assured that it would “continue to investigate” the case even after the pastor’s death and would “fully clarify” him. For example, calls will be published next weekend at all past pastors’ locations “to encourage other people who may be affected to report to the archbishopric”.

The  case could also overshadow the spring general assembly of the German Bishops’ Conference, which begins on Tuesday. It is expected that the bishops there will advise on how to deal with sexual abuse in the Catholic Church.

Woelki had commissioned an expert opinion for his archdiocese on how diocesan officials deal with allegations of sexual abuse of children by priests. Since the report was completed about a year ago, however, he has kept it under lock and key with reference to alleged “methodological deficiencies”.

Before the beginning of the conference, the abuse commissioner of the federal government, Johannes-Wilhelm Rörig, spoke of a “heavy burden”, especially for those affected by abuse. Woelki initially “aroused very, very high expectations” when investigating cases of abuse, and then disappointed him several times, Rörig told the “Kölner Stadt-Anzeiger”.

Dax moves away from the record high and closes in the...

Condor flies to the Dominican Republic and the Maldives again

Sensational runner-up Baumann – “As an Austrian I would not have...

Coffee is said to protect against prostate cancer – according to...

La Liga: Koeman cleans up at FC Barcelona. Is Haaland...