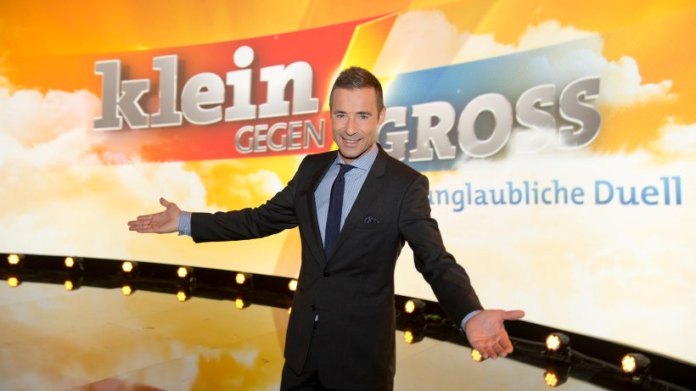 ARD: viewer frustration with “small versus large” – “does not work at all”

The  53-year-old presented another big one on Saturday evening ARD-Show – the family program “Small against Big”.

But what should be good entertainment in the evening came across many ARD– Watching in advance for displeasure.

The  audience’s criticism was mainly directed at presenter Kai Pflaume. Some have just had enough of the moderator. But:

The  quotas prove him right.

In the ARD-Show “Small against Big” kids compete with the big stars in various disciplines. In the new edition on Saturday, presenter Kai Pflaume welcomed entertainer Wigald Boning, professional dog Martin Rütter and actor Jürgen Vogel to a duel.

So it was a fun evening – if it weren’t for Kai Pflaume, at least some ARD viewers thought even before the show had even started. Apparently, some people have a little 53-year-old overload.

Deposit systems in gastronomy: why it’s not so easy with reusable...

The Day After the Lockdown – was KURIER-Redakteurinnen glauben

Friendly waiting for Georgia: Wall Street makes up for a poor...