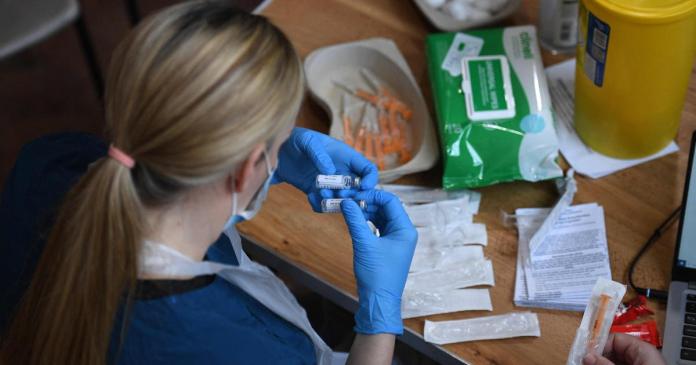 According to the developers, at least twelve weeks between the first and second vaccine dose have positive effects on the effectiveness of the vaccine from Astra Zeneca and Oxford University. “As the availability [der Impfstoffe] is limited, the strategy of vaccinating more people with one dose first may result in greater population immunity than vaccinating just half of people with two doses, ”wrote the vaccine’s chief developer, Andrew Pollard, of Oxford University in the journal  The  Lancet.

The  results of the latest clinical studies published on Friday with more than 17,000 subjects in the UK, South Africa and Brazil, from which excerpts had previously been published online, underpin the strategy of the British government to plan a longer interval between the first and second vaccine dose – at least for that Astrazeneca vaccine.

Outpost of mankind is allowed to stay in space even longer

Labor market: study on global mobility – where we want to work

Donald Trump wants time back as US President: “I miss it”

Why was there no punishment for that?

The combined world champion of 2021 is Mikaela Shiffrin 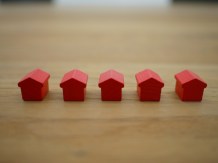 Journal Frankfurt Nachrichten – 300 new apartments are to be built...

Landau: Accident on the A65: Drunk people scrap their car –...

Ukraine: Man wants to use snowploughs in his street with fabricated...