A new study shows:  The  vaccines from two manufacturers significantly reduce the risk of hospital stays. Ironically, the much-criticized material by Astranzeneca has the edge.

According to a preliminary data analysis, even the first of the two vaccinations with the Astrazeneca preparation can increase the risk of hospitalization Covid-19 probably reduce by up to 94 percent. This comes from an analysis of several Scottish universities and the Public Health Scotland which has been published.

The  values ​​apply to the fourth week after receiving the first dose. It was compared by what percentage fewer hospital admissions there were for those who were vaccinated for the first time than those who had not yet been vaccinated.

For the study, which has not yet been published in a specialist magazine, the scientists used data from 5.4 million people, almost the entire Scottish population.

Hospital stays can be reduced

The se results have shown a substantial effect in reducing the risk of hospitalization from a single dose of vaccine across the Scottish population,” said Jim McMenamin, director of coronavirus at Public Health Scotland, according to the statement.

Important NOTE: Under no circumstances does the information replace professional advice or treatment by trained and recognized doctors.

The  contents of t-online cannot and must not be used to independently make diagnoses or start treatments.

AstraZeneca for over 65s: Now comes a lot of data 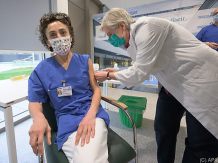 Orban after leaving the EPP: “Our paths have separated” 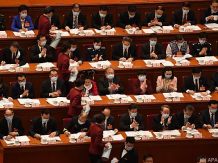 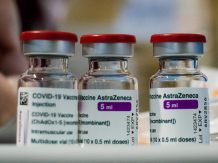 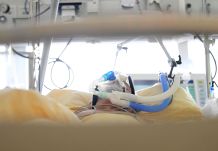 Samsung Galaxy Unpacked 2021: These are the top Samsung offers at...