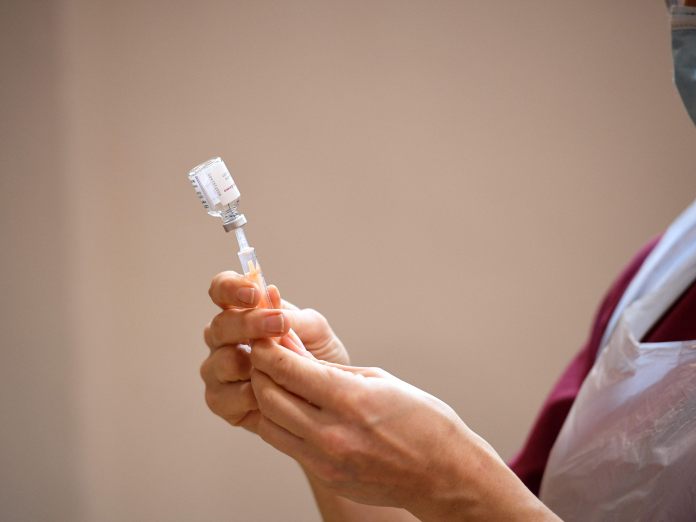 
Astrazeneca does not give the second dose for up to twelve weeks.
© APA / AFP / OLI SCARFF

Even after the first vaccination with the Astrazeneca vaccine, the risk of a hospital stay is up to 94 percent lower. At Biontech and Pfizer, the risk is around 85 percent lower.

According to a preliminary data analysis, even the first of the two vaccinations with the preparation from Astrazeneca can reduce the risk of hospitalization for Covid-19 by up to 94 percent. That comes from an analysis published on Monday by several Scottish universities and the public health authority Public Health Scotland.

The  values ​​are for the fourth week after receiving the first dose. It was compared how many percent fewer hospital admissions there were for those who were vaccinated for the first time than for people who had not yet been vaccinated. For the study, which has not yet been published in a specialist journal, the scientists used data from 5.4 million people, almost the entire Scottish population.

The se results have shown a substantial effect in reducing the risk of hospitalization from a single dose of vaccine across the Scottish population,” said Jim McMenamin, director of coronavirus at Public Health Scotland, according to the statement.

Second dose only after up to twelve weeks

The  second dose will only be given after up to twelve weeks. In total, around 17.5 million people in the UK have been vaccinated with a first dose.

Berlin: Platform for the homeless starts

Corona vaccination: Appointments in NRW – now there is clarity

Samsung is to plan four smartphones with folding displays for 2021

Saudi Arabia will cut funding in February and March 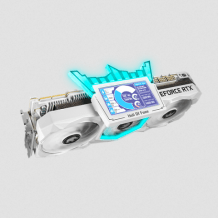 Leverkusen ended the “mini-crisis” and stayed with Bayern