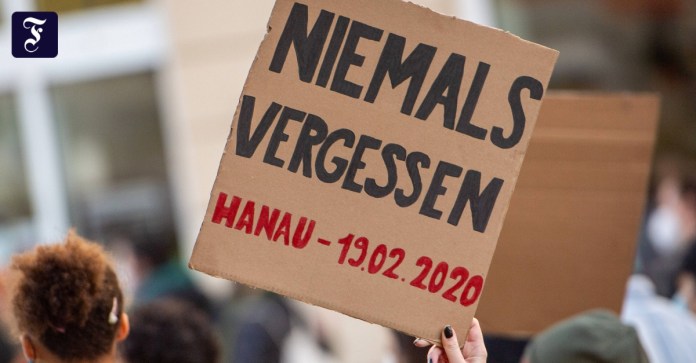 Never forget: a demonstration in memory of the victims of the right-wing extremist attack last year in Hanau
Image: dpa

Unknown people have smeared swastikas on posters in Frankfurt commemorating the victims of the attack in Hanau.  The  police is now looking for witnesses.

AOn the anniversary of the attack in Hanau, strangers in Frankfurt smeared swastikas on two posters that were erected in memory of the victims of the racially motivated attack.

As the police announced, the perpetrator or the perpetrators probably applied the graffiti on Friday at the subway exit at Kirchplatz in Bockenheim with a thick black felt-tip pen, with the hooked arms pointing in the left direction, according to a spokesman. Nevertheless, the symbol is considered an anti-constitutional sign.

The  police spoke of an “anti-democratic attack”.

The  state security has started the investigation.

Russell doesn’t see himself as a favorite

That will change for Berliners in 2021 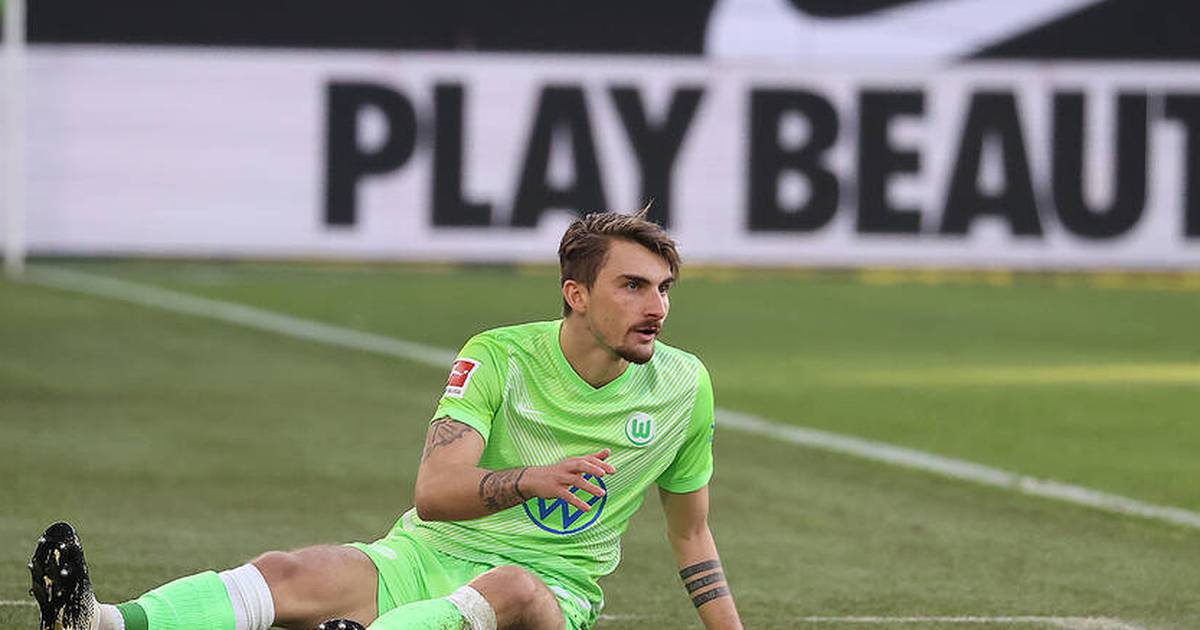